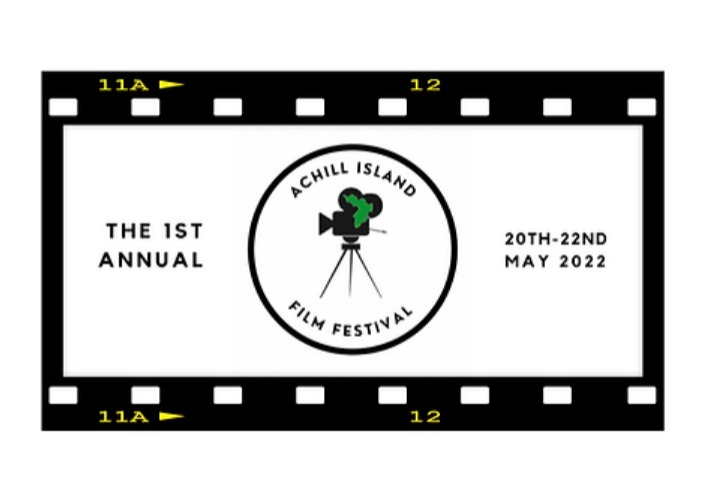 A new film festival will be arriving off the west coast of Ireland later this month. The Achill Island Film Festival will bring aa range of films and events for fans and filmmakers, coming from afar and living locally on the island. From May 20th – 22nd, islanders and those up for the trip can experience the latest and best International and Irish features, documentaries and shorts alongside discussions and workshops.

Venues across the island will be offering céad míle fáilte for the island’s first film festival. Shorts and features from Megan K Fox, Garret Daly, Natasha Waugh, Sinead O’Loughlin and more will have the festival reveling in some of the best up and coming Irish talent in the inaugural year of this exciting and ambitious film festival.

The packed programme for the Achill Island Film Festival includes premiere screenings and a number of promising feature films. Lyra, a documentary based on the murdered journalist Lyra McKee, will be shown at the festival with director Alison Millar in attendance. Workshops from WFTI, a family friendly screening of short animations from Brown Bag Films, a session with renowned photographer Jim O’Callaghan and more will add to the varied selection of events on offer.

Tickets and passes are available for the festival now and we’re excited to see the growth of another hub for film lovers out wesht. You can pick up a pass for every film at the festival for €100, with day passes from Friday to Sunday for €35 each.