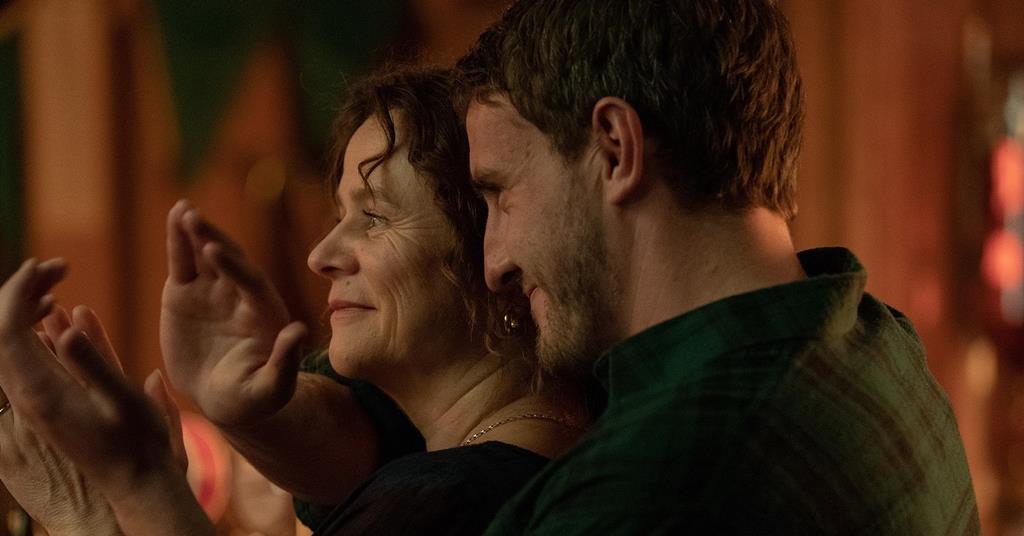 A hotly-anticipated Irish story has been picked up for distribution on this side of the Atlantic. Volta Pictures will be bringing A24 flick God’s Creatures, featuring Ireland’s own Aisling Fraciosi and Paul Mescal, to Irish cinemas this Spring.

Volta Pictures announced today that it is partnering with BFI Distribution to release the critically acclaimed God’s Creatures in Ireland and the UK. The film, directed by Brian O’Hara, has been acquired from American studio A24. Volta Pictures will release the film in Ireland first, on 24 March 2023, and BFI Distribution will take it to UK cinemas a week later on 31st March.

God’s Creatures, which premiered at the 2022 Cannes Film Festival Directors’ Fortnight, stars Emily Watson (Breaking the Waves, Hilary and Jackie), Paul Mescal (Normal People, Aftersun) and Aisling Franciosi(The Fall)and is directed by New York based filmmakers Saela Davis and Anna Rose Holmer (The Fits), their feature debut as a directing team. The producer, with her company Nine Daughters, is the multi-award-winning Fodhla Cronin O’Reilly (Lady Macbeth, Ammonite). Shane Crowley wrote the screenplay based on a story he co-wrote with Cronin O’Reilly.

God’s Creatures is described as a quietly devastating drama set on the coast of Ireland. In a windswept fishing village, a mother is torn between protecting her beloved son and her own sense of right and wrong. A lie she tells for him rips apart their family and close-knit community in this tense, sweepingly emotional epic.

The Nine Daughters production was developed with the support of Screen Ireland, BBC Film and A24. It was co-financed by A24, BBC Film, Screen Ireland and the Western Region Audiovisual Producers Fund/WRAP.

“We couldn’t hope for more brilliant, supportive partners than the BFI and Volta Pictures. Our film has found its home with them. It has been a joy to tell this story with Emily, Paul, Aisling, and the wider cast, all of whom give performances that are both intimate and iconic. We’re so excited to share God’s Creatures with British and Irish cinema audiences very soon.”

Stay tuned for more on God’s Creatures in the months ahead at Film In Dublin.