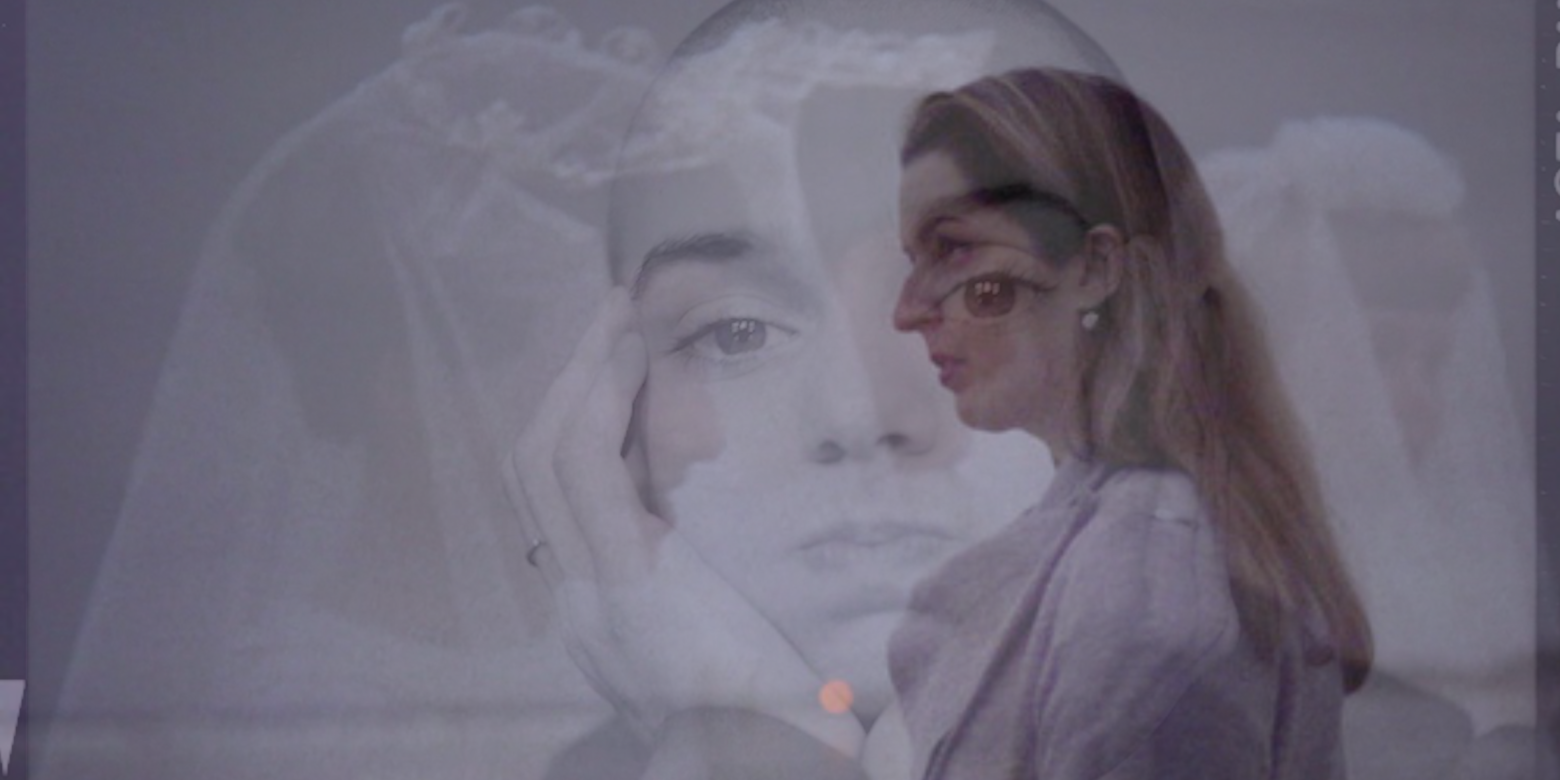 Ireland has a self-image as a place where we don’t talk about our problems, a label we can find ourselves earning too often. Even more specifically, it can be a place that doesn’t talk about the problems, the pain, the suffering that Ireland causes its women, be it from shame, or guilt, or in too many areas an underlying belief that the pain Ireland puts on women isn’t real pain at all. Church and state both have a hand in that treatment here.

It’s important to reckon with our past, and to query also how much is actually changing for the better in the present – when we see leaders on screen insist that lessons will be learned, whether we believe them our not it still sets mistakes in the past tense. Documentaries currently on Irish screens allow us an opportunity to reflect and review, and to experience the emotions and anger that comes from seeing the disregard the state has shown women, while they tell their stories in their own words.

The greatest strength in Kathyrn Ferguson’s Sinéad O’Connor doc Nothing Compares is the room it allows modern day O’Connor to assert her own narrative. For a woman long subsumed by other people telling her story, both well-intentioned and exploitatively alike, the ‘poor woman’, the ‘stuck up celeb’, the ‘troublemaker’ is allowed in voiceover to describe her childhood for herself, to go in depth about both sides of her relationship with her parents, and to articulate the feeling of becoming more famous than the person that you want to be. She describes the abuse she suffered at her mother’s hand, how her mother herself and others like her were left hung out to dry both by Church and government – she speaks strongly enough for herself that the fleeting recreated images of a young Sinéad are all we need to see, she’s already made an image for us. Ferguson never shows today’s O’Connor until we see her performing at the end; a choice that prevents O’Connor’s story being framed as a fall. Her singing, still, allows for catharsis in the person that the superstar is now.

Just hearing new words next to old footage, it helps to assert a key point of Nothing Compares – so much of what she had to say at the height of her fame about abuse in the Church, about how women aren’t listened to, and about how Ireland crowds out female artists was as evident then as it is now, calmly, righteously, reasonably expressed by a young woman shrugged off and slapped down with the ‘Controversial’ label. Though it’s a film with the shaggy edges of a conventional music doc, Nothing Compares shines in showing Sinéad outside of that shadow.

Vicky Phelan comes from a different world than O’Connor but is no less powerful a personality. In Vicky, director Sasha King benefits from the clear, concise, confident speaker that her subject is, even when describing the awful events that changed the lives of her and far too many women in Ireland forever.

The film follows Phelan from 2018 onwards, as she both outlines and lives through the CervicalCare scandal, where 162 women with cervical cancer were not told that smear test results showing them to be in the clear were in fact inaccurate, and the revised test results were kept from them for years. Phelan’s personable nature makes the already outrageous scandal feel like a story from a friend, the more intimate and therefore the more outrageous. The family life footage, with King having access to the Phelan’s home, shows exactly what this will ultimately cost them, and has cost the 20 women who have already died since the scandal came to light. Overlapping coverage of the scandal and the women’s fight for justice alongside Phelan’s own phone-shot footage of hospital visits and car-seat conversations means that the big picture never escapes to headline only talking points – this is a human failure not an admin oversight. Through force of will, Phelan is determined to be heard. We see lip-service apologies and resignations in the film, but her very presence, the film’s holding closing image of Phelan standing on the beach, is a visual reminder that the latest mistake the state has vowed to learn from is still very much present. We see her, we remember what happened to her and we ought to remember not to let those responsible off the hook.

Sinead O’Shea is a filmmaker acutely aware of how immediate the past always is. Her feature debut in 2018, A Mother Brings Her Son To Be Shot was a grounded and realised account of post GFA life in Northern Ireland, where much has changed but many sociopolitical powder kegs remain. Last month her latest film Pray For Our Sinners debuted at the Toronto International Film Festival as she continues to navigate the loud ghosts of Irish life.

Returning to her native Navan, the film will see O’Shea confronting Ireland’s recent history of brutality against children and women, ranging from corporal punishment to state-sanctioned mother and baby homes. Praised for its balance of the personal and expose, the film is finding success on the festival circuit, and deserves as much attention in Ireland upon its release as the films with high-profile subjects currently, rightly, receiving audiences.

Talking to Screen Ireland, O’Shea described the positive reception Pray For Our Sinners has received so far:

“The reception so far has been so warm and I’m delighted, if a little bit stunned.  Pray for Our Sinners is all about people who take on a seemingly omnipotent force and it’s just amazing to see their feats being celebrated in such prestigious festivals such as TIFF and now the Chicago Film Festival alongside so many other wonderful films.”

How women in Ireland are treated and why remains an essential conversation. In documentaries like these, a space is made available for women to lead those discussions.