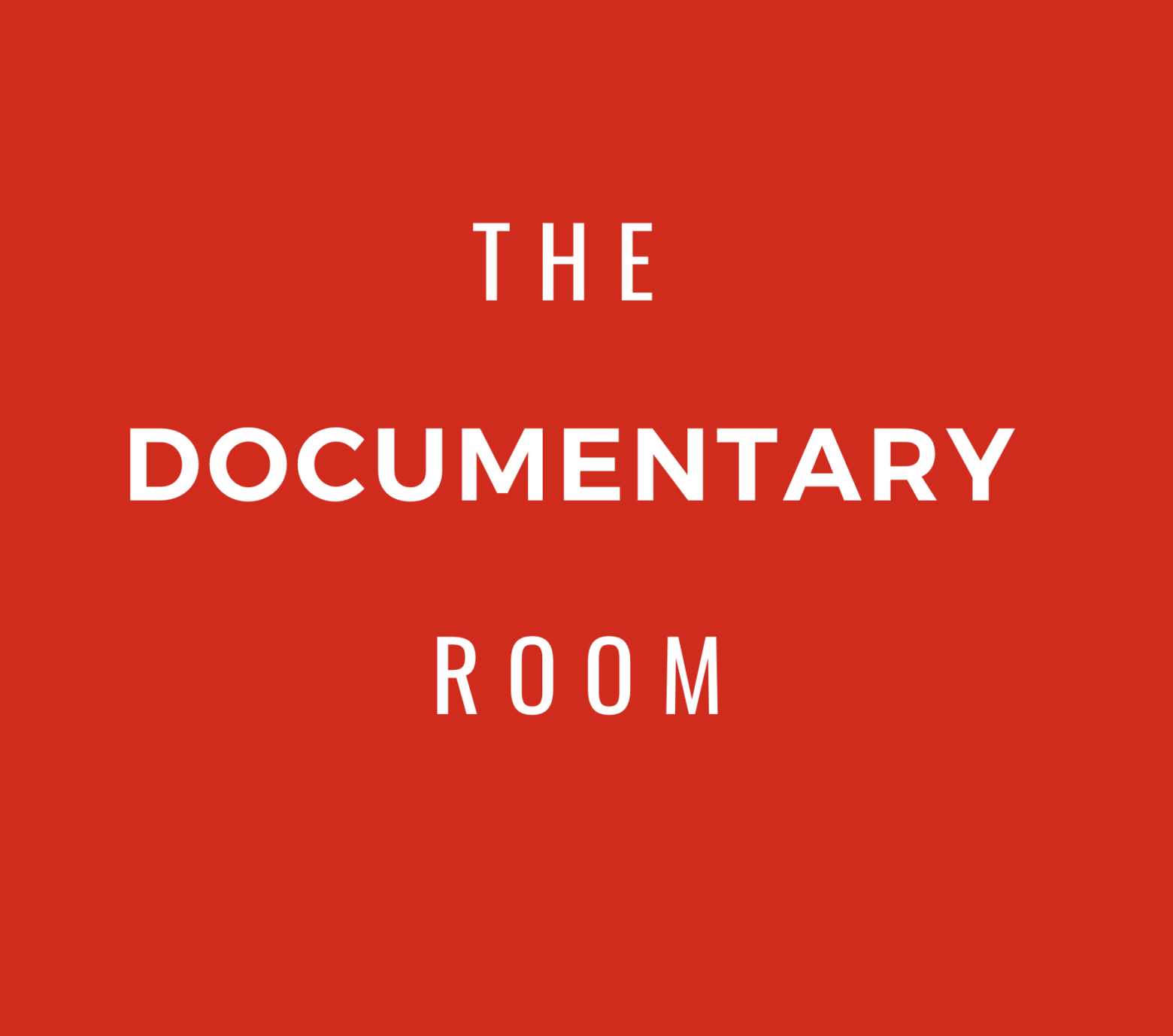 The Rialto Cinema Club is returning from this autumn onwards under a new name. The Documentary Room does exactly what it says on the tin – this cinema night stored in the back room of The Circular is the only cinema night in Ireland exclusively dedicated to documentary and non-fiction film screenings.

An extended season of docs about the Arts, music and culture is kicking off this October and continuing through November.

The Rialto Cinema Club was set up in early 2020 by film patron Jenny Keogh and John McMahon, events manager at The Circular. The premise of the fort-nightly cinema night in the back room of the South Circular Road bar, is to show feature length documentary films focusing on music, art and culture, with an emphasis on Irish directors and a healthy sprinkling of international directors. With the new name change, that focus is clearer than ever, with The Documentary Room taking an opportunity to share with audiences a dynamic range of documentaries that often only get shown at film festivals or a short run in mainstream cinemas.

Jenny Keogh is a photographer, filmmaker and an avid film festival goer, with a particular passion for the documentary genre. She programs the films and hosts the cinema night – providing an introduction before the screening, and a space for audience members to ask questions or chat about the film. With pizza and drinks available at the venue, it makes for a unique cinema experience in the cozy event room of The Circular.

Four films will be screening in the months ahead at the Documentary Room, including a recent Irish hit. Check out dates and information below.

Poly Styrene was the first woman of colour in the UK to front a successful rock band. She introduced the world to a new sound of rebellion, using her unconventional voice to sing about identity, consumerism, postmodernism, and everything she saw unfolding in late 1970s Britain, with a rare prescience. As the frontwoman of X-Ray Spex, the Anglo-Somali punk musician was also a key inspiration for the riot grrrl and Afropunk movements.

But the late punk maverick didn’t just leave behind an immense cultural footprint. She was survived by a daughter, Celeste Bell, who became the unwitting guardian of her mother’s legacy and her mother’s demons. Misogyny, racism, and mental illness plagued Poly’s life, while their lasting trauma scarred Celeste’s childhood and the pair’s relationship.

At the British Independent Film Awards 2021, the film won the award for Best Documentary and the Raindance Discovery Award.

The film was the winner of the Documentary Award at the 2021 Whistler Film Festival.

This intimate journey into the heart and soul of the late Fergus O’Farrell was filmed over ten years by director Michael McCormack.

Fergus O’Farrell was the charismatic voice of Interference, one of the most compelling and influential bands to emerge from the Irish music scene in the 1990’s. He was best known for his timeless song “GOLD” which featured in the soundtrack to ONCE, the Oscar winning film and multi-Tony-award-winning musical.

Despite being diagnosed with muscular dystrophy at a young age, through it all, Fergus had to keep singing. His unique talent and love for life inspired a generation of songwriters. Oscar-winner Glen Hansard was one of those songwriters and never forgot that voice, and in one of the many incredible moments in Breaking Out, he performs the ultimate duet as Fergus’ greatest gift was failing.

Winner of the George Morrison Feature Documentary award and Best Irish Documentary at the Galway Film Fleadh, BREAKING OUT has been hailed by Screen Daily as “deeply affecting” and “a privilege to watch”.

The first film made about the life and work of visionary abstract painter Hilma Af Klint. A must for anyone who cares about modern art.

Hilma af Klint (1862–1944) was an abstract artist before the term existed: a visionary, trailblazing artist inspired by spiritualism, modern science and the riches of the natural world. As early as 1906, she was radically experimenting with abstract imagery, several years before Wassily Kandinsky, Kazimir Malevich and Piet Mondrian, who are still regarded as the forerunners of 20th-century abstract art. Largely forgotten after her death, her sidelining from patriarchal art historical discourse has been the subject of much recent debate. With her radiant and transcendent body of work – featuring over 1,200 paintings and 26,000 notebooks – remaining hidden away for decades, a long-overdue rediscovery has come in recent years, with her stunning, large-scale works the subject of blockbuster exhibitions including a record-breaking retrospective at the Guggenheim Museum in New York in 2018-2019 and acclaimed exhibitions at the Serpentine Gallery (2016) and Camden Arts Centre (2006) in the UK.

A radical pioneer of an art that abandoned the depiction of visible reality, the artist opened doors to new horizons at the beginning of the twentieth century, even stipulating that her own work should not be shown for 20 years following her death, convinced the world was not yet ready to understand her art.  Dissatisfied with af Klint’s absence from the art historical canon, Dyrschka’s film reveals the importance of the artist’s legacy, demanding a re-evaluation of Modernism’s evolution and calling into question the broader conveniences of art history, how it is documented and for who’s benefit.

A documentary about the resurrection to cult status of the worst reviewed film of 1995 ….SHOWGIRLS. A must see for fans of cult cinema.

When it was released in 1995, Paul Verhoeven’s Showgirls was reviled. The first NC-17 release to receive a wide theatrical release, the public and critics of the era—with a loud, clear, collective voice—rejected the film. It was nominated for a record 13 Razzie Awards, and won a then-record seven. Roger Ebert, in one of the more generous reviews the film received, summed his opinion up by noting that, “the film is not, in short, quite unredeemably bad.”

But Showgirls’ reputation has been resuscitated in the intervening 24 years, and conceding one’s admiration for Nomi Malone’s sordid tale is no longer the admission of questionable taste it once signified. You Don’t Nomi brilliantly draws on archival footage of Showgirls’ production, revealing interviews with the major players, and surprisingly thoughtful conversations with the cinephiles who are leading the charge in the film’s redemptive journey from a notorious flop to cult classic. Is it a masterpiece? Or is it a piece of shit? Jeffery McHale’s addictive documentary argues for a third designation: the masterpiece of shit.

Tickets and more info about The Documentary Room and their Oct/Nov screenings are available via their eventbrite page. Tickets cost €8.50 (plus booking fees) and are available now.