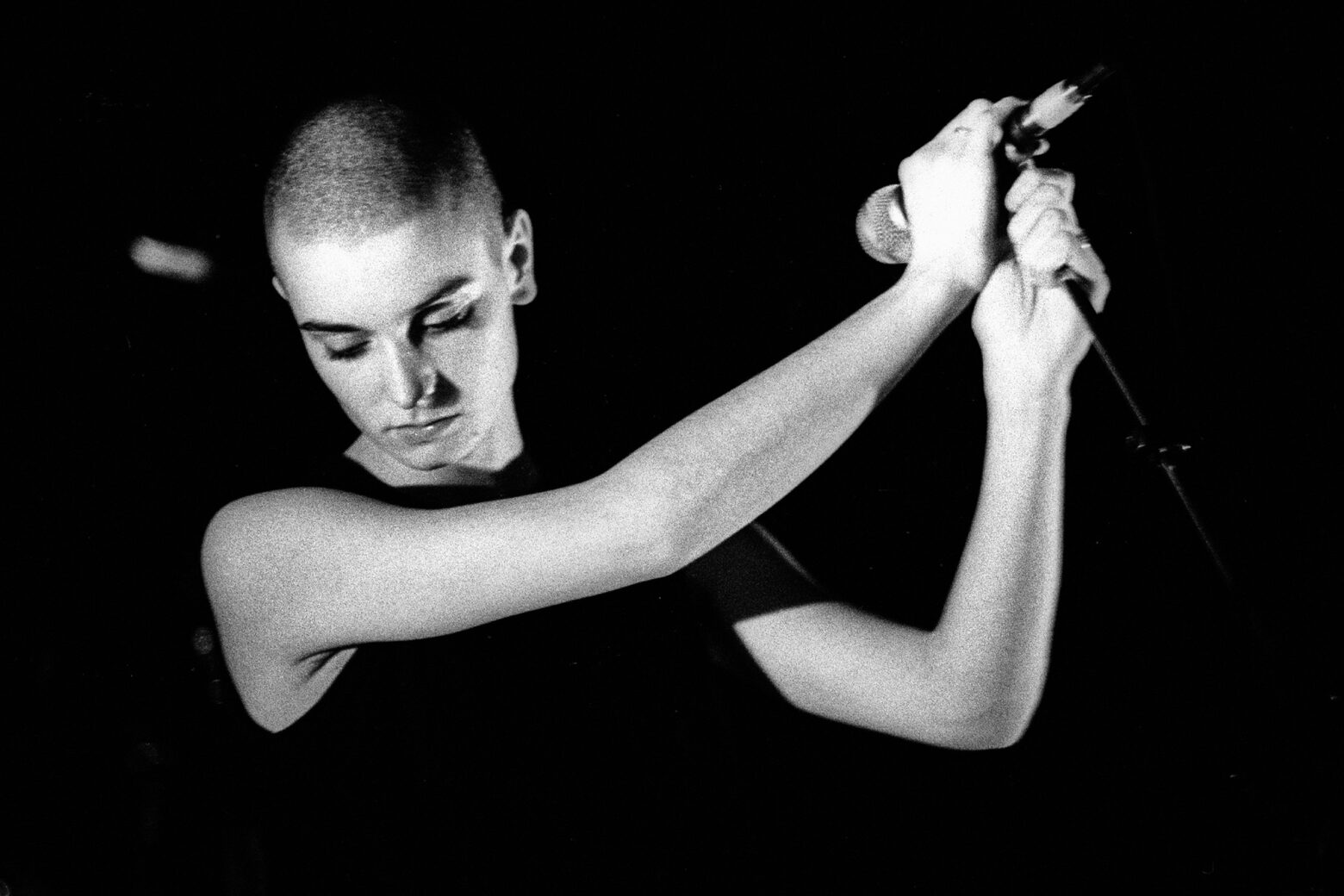 This week sees the return of the IFI Documentary Festival for another year. Taking place from from September 21st to 25th, the Doc Fest will show some of the best new Irish and international non-fiction cinema. Screenings and Director Q&As alike will provide plenty of insight, with Irish premieres including All that Breathes, winner of the Golden Eye Award for Best Documentary at the 2022 Cannes Film Festival, Sirens, and In The Court of The Crimson King: King Crimson at 50.

The standout showing this year might be Nothing Compares, the anticipated Sinead O’Connor documentary. Directed by Kathryn Ferguson, the film shows Sinéad O’Connor’s at the heights of her rise to worldwide fame, through to the actions that resulted in her exile from the pop mainstream. Focusing on her prophetic words and deeds from 1987-1993, the film goes through archive footage to reflect on Sinéad’s legacy, sown through a new interview with the singer herself. Nothing Compares will be showing on Saturday 24th September, 8.40pm.

A masterclass from editor Walter Murch is another big highlight. Together with Screen Ireland, they’ve brought over Murch to explore his editing and sound design work for both fiction and documentary films. A three-time Academy Award-winner, from nine nominations, Walter Murch’s career has included work on New Hollywood hits such as THX 1138, Apocalypse Now, The Godfather parts 1, 2 and 3, American Graffiti, The Conversation, and more. Now sold out, Walter Murch will be present also for a Q&A following the screening of Coup 53, limited tickets remaining.

This year’s shorts programme includes a selection that have been making waves on the festival circuit. A variety of forms and focuses provide a fresh perspective on Ireland. It includes Call Me Mommy, the lyrical and illuminating documentary by Tara O’Connor.

They Killed Us For Existing, Meghan O’Shaughnessy, 10 mins

The festival will close with a closer look at a very recognisable figure in the fair city of film, poet Pat Ingoldsby. Seamus Murphy (A Dog Called Money) directs this doc about the poet and his relationship with Dublin. The Peculiar Sensation of Being Pat Ingoldsby screens on Sunday 25th September at 8pm.