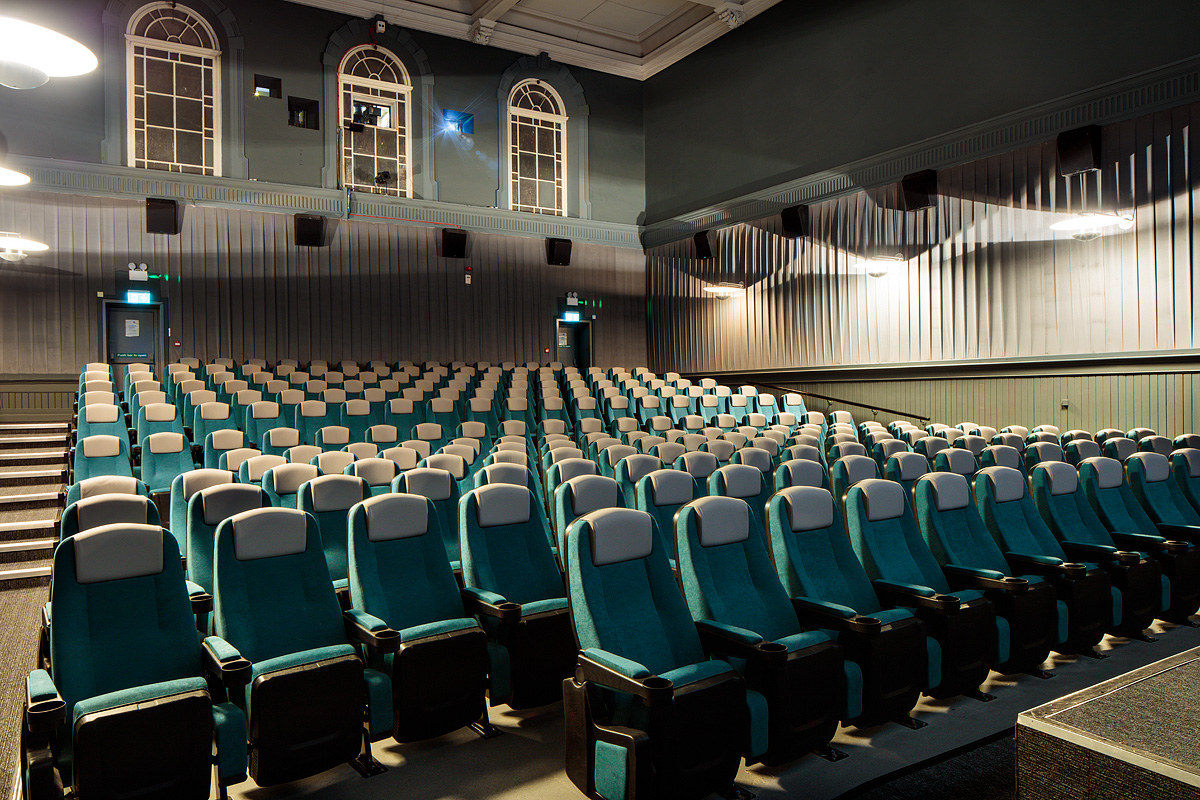 The IFI Open Day was a long praised date in the Irish film fan’s calendar; an opportunity for the Irish Film Institute to highlight their hard work and share great films from their back cataglogue in the process. It’s been on a break for the last five years, but the Open Day returns this Saturday with a programme of old and new films that are sure to catch the eye.

The IFI’s 2022 Open Day will this year take place on Saturday, September 10th, as part of the Institute’s celebration of the thirtieth anniversary of its move to its current Temple Bar home. Open Day will run from 12.00 to 23.00, and though the Projection and Archive tours that are a feature of the occasion are already all booked up, the first come first served free film screenings will be taking place throughout the day, with the IFI likely packed to the rafters. Tickets for the Open Day free films are to be collected one hour before each screening in the IFI Foyer, and with the place bustling it’s good to get there as soon as you can. From Godard to Kogonada, the silent era to new releases, it’s a varied selection of cinema and a great taster menu of what the IFI has to offer. It also includes an early look at the Leonard Cohen doc, Hallelujah: Leonard Cohen, A Journey, A Song.

HALLELUJAH: Leonard Cohen, A Journey, A Song is a definitive exploration of singer songwriter Leonard Cohen as seen through the prism of his internationally renowned hymn, “Hallelujah.” This feature-length documentary weaves together three creative strands: The songwriter and his times; the song’s dramatic journey from record label reject to chart-topping hit; and moving testimonies from major recording artists for whom “Hallelujah” has become a personal touchstone.

Approved for production by Leonard Cohen just before his 80th birthday in 2014, the film accesses a wealth of never-before-seen archival materials from the Cohen Trust including Cohen’s personal notebooks, journals and photographs, performance footage, and extremely rare audio recordings and interviews.

Check out the full list of screenings at the IFI Open Day below. See more info HERE.