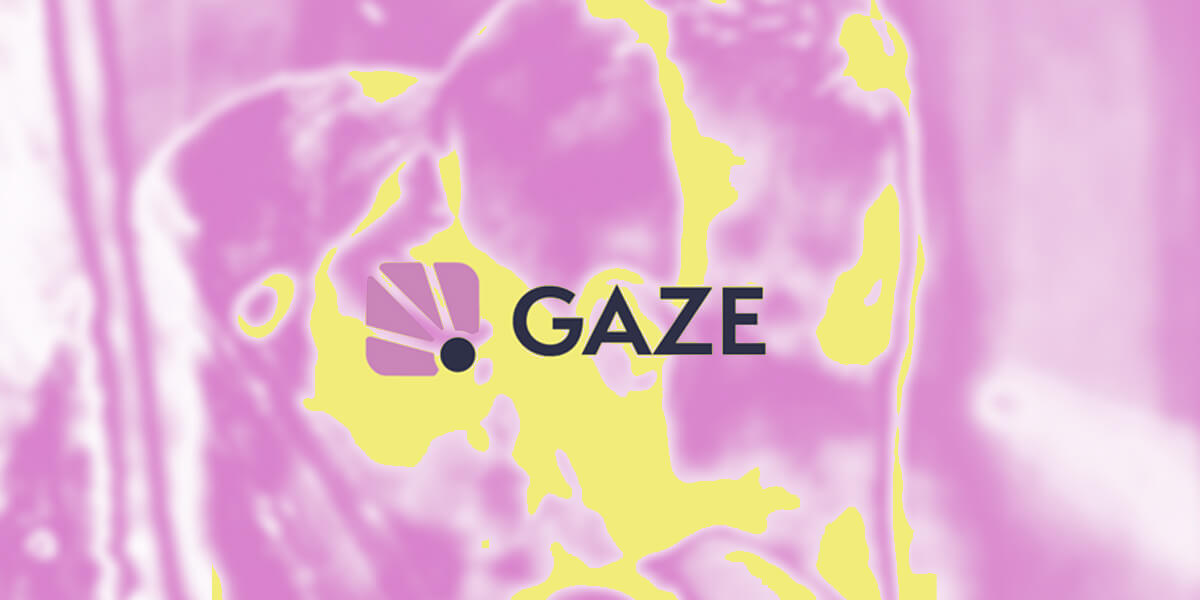 See John Waters, Cheryl Dunye and new voices galore at the 30th anniversary special of Dublin’s biggest queer film festival. A leading light in the film festival calendar in the capital for decades, GAZE this year marks its anniversary by celebrating queer cinema classics, and uplifting emerging talents from Ireland and abroad. With a new Festival Director Greg Thorpe at the helm, they’ve announced some programme highlights today for the 2022 festival, taking place this year September 28th – October 15th.

Since 1992, the festival have strived to advance equality and promote visibility of LGBTQ+ experiences by showcasing and celebrating these narratives on screen. They’ve been present through massive changes to queer life in Ireland, and continue to engage filmmakers and audiences in a vibrant social experience, thematically explore the many facets of LGBTQ+ lives worldwide, expressly including films which deal with the difficulties facing LGBTQ+ people all over the world, including the challenges still faced here in Ireland.

This year GAZE International LGBTQ+ Film Festival celebrates its 30th anniversary of film programming in Dublin. Beginning life as a lesbian and gay film club at the IFI in the early 1990s, the festival has since evolved into Ireland’s pre-eminent LGBTQ+ film event.

To celebrate this incredible milestone, the festival has an expanded programme of screenings for 2022 to share more exciting film work in new spaces for new audiences, including gallery screenings and a revamped GAZE Online offering for the whole of Ireland.

The core cinema season will form the heart of the festival as always, taking place from Wednesday 28th September to Sunday 2nd October at both the IFI and Light House.

GAZE 2022 will open with the breathtaking Wildhood, a future cinema classic from director Bretten Hannam, a Canadian coming-of-age tale like no other that follows two young First Nations characters in an emotional journey of self-discovery – part road movie, part queer romance.

Also making waves in the fim world, The People’s Joker is the most hyper-modern queer film ever to grace the GAZE screen. Devised by trans filmmaker Vera Drew, the film has been crowd-sourced by an international community of artists to celebrate and satirize comic book culture from a super queer perspective. It’s a brave new world of trans cinema and you might not believe your eyes.

A special late-night screening will also revive the unrivaled John Waters filth-fest that is Pink Flamingos, which celebrates its 50th birthday this year. Audiences are invited to dress up and expect carnage!

GAZE audiences also have the chance to curate their own film this year with one feature slot being given over to an audience vote. Select your own queer blast from the past and stay tuned to GAZE social media for how to cast a vote.

Other vital works in the programme include closing night feature Girl Picture by Alli Haapasalo which offers a joyous glimpse of young Finnish queer friendships as LGBTQ+ youngsters grow up alongside their straight friends. It’s raucous and emotional and will make you want to be a teenager all over again.

It’s an incredible time for documentary work. Magnus Gertten’s Nelly & Nadine has wowed audiences across Europe with the awe-inspiring tale of two women who survived the Holocaust, found one another, and built a life together in an era when such things felt truly impossible. It uplifts the viewer beyond what cinema can usually achieve. In Her Words: 20th Century Lesbian Fiction by Lisa Marie Evans interviews a vast selection of the finest living writers to weave together the most ambitious history of lesbian writing ever attempted. Your bookshelves will thank you. Stick around to join the panel conversation with us afterwards.

Our collective obsession with 80s New York City is supremely catered for by the insanely high drama of Make Me Famous, which follows the party-’n’-paint lifestyle of artist Edward Brezinski as all around him become famous New York artists and he … doesn’t quite. The archival footage of Manhattan at its grimy and glamorous best has to be seen to be believed.

Elsewhere an amazingly high standard of filmmaking is displayed in this year’s Irish Shorts submissions, with so much good material on offer it has been programmed across the festival in dedicated screenings, pre-feature shorts, gallery shows and GAZE Online. Irish filmmaking looks to be stronger than ever. Highlights include Clara Planelles’ First Date, a magnificent black comedy about grief and moving on; Homebird by Caleb J. Roberts which dramatises a touching and tender conversation between father and gay son; while Don’t Go Where I Can’t Find You by past GAZE jury-winner Rioghnach Ní Ghrioghair elevates the lesbian ghost story into high art.

“I wanted the film programme for this anniversary year to reflect two important things: the incredible history and heritage of LGBTQ+ community – the pioneers, survivors and forebears who make our lives as LGBTQ+ people possible – and the roots of the film festival, the art of film itself. We have really dug into and queered these themes to create a selection of films that tell the untold, that celebrate queer storytelling in new ways, and that lean into the magic of LGBTQ+ artists and filmmakers.”

We’re very proud to once again be lead sponsor of the GAZE International Film Festival, which has added significance this year as we celebrate 30 years of this fantastic event. At Accenture, we support our people to be their authentic selves at work every day and we know the vital role that the arts play in fostering an inclusive and innovative environment. We look forward to an incredible programme of events and to working side by side with the GAZE team to make this year a great success.”

Beyond the cinema programme, GAZE will spread across the city and calendar with a selection of new offerings.

On Friday 23 September GAZE at Culture Night will screen important community-focused films that focus on the lives of marginalised voices in the LGBTQ+ community. The free event shares new film work by Pradeep Mahadeshwar and by the Gay Health Network including in-conversation with artists and participants.

GAZE at The Complex brings 10 days of gallery films to Dublin for free, offering new platforms for sharing this year’s incredible international and local output. Running from Tuesday 4 to Saturday 15 October there will be a double programme of new queer film work with evening screenings and up-close in-conversations wtih Irish artists.

Finally GAZE Online gathers up our hybrid festival learning to bring a digital offering to the whole of Ireland encompassing GAZE 2022 highlights alongside online exclusives that perfectly fit the at-home cinema experience.

Stay tuned for more info on this year’s festival!