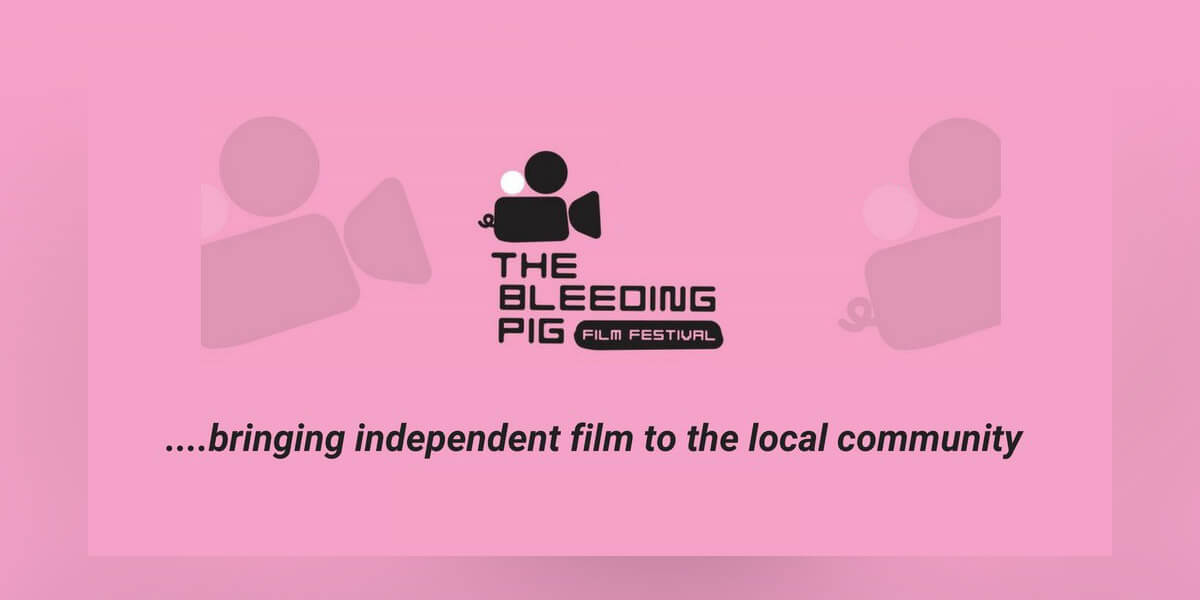 You can check out some culture on the coast next month as the Bleeding Pig Film Festival makes its return to Donabate. Free films will be showing at the fest this September 12th – 14th.

Short films by Ger Walsh, Lia Campbell, Tristan Heanue and more will be on offer over the three days of the Bleeding Pig Film Festival, which prioritises Irish filmmakers and includes a full strand of shorts with the ‘F-Rating’, films written and/or directed by women. Q&A sessions will be available also, part of the festival’s friendly and close-knit vibe, bringing local talents together.

The Bleeding Pig Film Festival is organised by Emma Fagan, founder of the Fillum PR Agency, supporting independent film in Ireland since 2017. Hosted this year at St. Patrick’s Church of Ireland, The Square, Ballalease in West Donabate, all events are free entry, but advance booking will be needed to secure your spot. After two days of shorts, the festival will conclude on the Wednesday evening with a still-to-be-announced feature presentation. Intrigue abounds, you’ll just have to see for yourself what it’s going to be!

You can see the full list of short films that will be screened at the 2022 Bleeding Pig Film Festival below, and tickets are available now HERE.

Joe Gibbons prepares to go back to the local cattle mart for the first time since his near fatal heart attack. But, it’s no ordinary day and Joe is soon confronted with the harsh truth of his future

Who do you talk to when you’re frantically looking for a car space or need advice, help with the lotto numbers, or just to rant?

Sonny leads a simple life. As the villages’ resident gardener, he spends his days doing odd jobs and earning a modest wage. He is an innocent soul who cares only for 3 things: his Mammy, his dog Patch and having pints on payday

An actor has a life changing audition on the day of his Dad’s funeral. This short film is a continuous, 8 minute, single shot, short film

Tina Times Two  is a surreal coming-of-age fable about a lonely girl whose wish comes true when she gains a magical friend; an exact double of herself! But the dream turns into a nightmare when her double wants to live her own life.

Written by Derek Ugochukwu and directed by Lia Campbell

Yet another tragic miscarriage leaves Adaeze torn between religious obligations and revealing the truth of her medical diagnosis to her loving husband.

A storm brews over Victorian Dublin as post-mortem photographer Mr.Huxley, returns to his hallowed practice within the gloomy townhouse in which he resides. His latest subject is a recently-deceased young woman, whose presence conjures the demons of Huxley’s character – compelling him to confront the narcissistic life he has chosen to lead.

Written by Andie McCaffrey Byrne and directed by Ger Walsh

Feeling stuck in the drudgery of domesticity. Irene Carr (Andie McCaffrey) needs to change her life, before she loses her identity completely. When her friend Jan invites her to try out the new fitness fad Aerobics she jumps at the chance

Written by Gemma Doorly and directed by Sinéad O’Loughlin

An elderly woman returns to her home after a violent break in that has robbed her of her husband and her peace of mind. Now alone, only she can discover if she is ready, or able, to begin life again. Starring Tony Award winning actress Marie Mullen

Written and directed by Laoisa Sexton

A lonely, simple-minded barman’s fleeting encounter with a difficult customer highlights his need for intimacy. A black comedy short about the passing of time.

The Passion tells the story of a young man who accidentally kills the love of his life in a car crash, and seeks resolution and escape with her mother. This psychologically complex yet subtle story brings us into post-recession rural Ireland. A community has turned its back on who they believe is a perpetrator rather than a victim. Steven has done time for the incident, and can’t find a way to reconcile himself to his new life. He turns to his dead girlfriend’s mother for solace, and a strange relationship unfolds.

Sasha is 13 years old. She hates school, her parents’ fancy house, salmon sandwiches, and her mom telling her what to wear. The only one she likes is a new girl at school – a girl with a mysterious name Vilena.

Sasha invites Vilena to visit for the weekend, where each of them will pass their test.

But will their friendship last?

With her future hanging in the balance, Cara has a choice to make – abandon her sisters, and pursue her dream in London? Or sacrifice herself, so that one day they too might stand a chance?