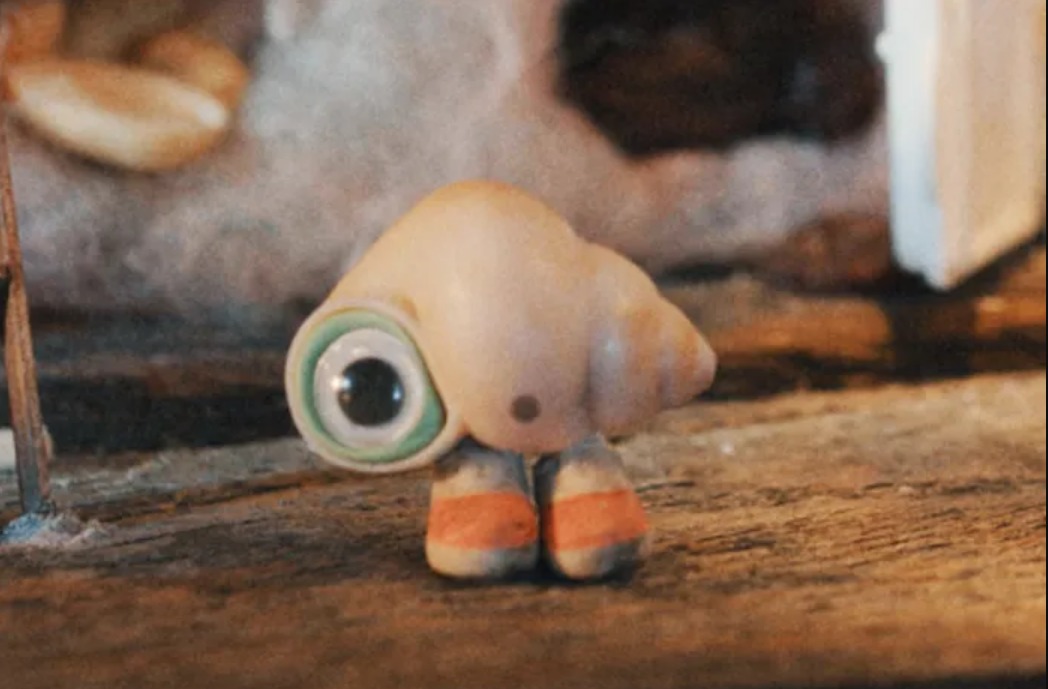 Later this month the Irish Film Institute will be hosting the 12th edition of their family friendly film festival. A series of screenings of animation and family films from all over the world will allow viewers of all ages to grow their love of the cinema together. The IFI Family Festival is taking place this year from 26th – 28th August. There will be fun activities and opportunities to meet talents to foster the creative spirit in all attendees.

Featuring two programmes of short films, four features and some animated offerings from Ireland and abroad, it’s a varied selection from all across the globe. The IFI Family Festival kicks off on Friday the 26th August with the stop motion film Oink, a Dutch-Belgian animation in which 9-year-old vegetarian Babs gets a birthday piglet from her long-lost grandfather, who has nefarious plans for the porky pet. From Germany, feature Laura’s Star is a live action adaptation, in which a young girl finds friendship in the big city from a wandering lonely star. Last Film Show is a tribute to cinema from India, shown through the eyes of 9-year-old Samay.

If you or any little ones in your life are Hayao Miyazaki fans, then check out the double-bill of Japanese animation Panda! Go Panda! on the 28th. Directed by Isao Takahata based on concepts by Miyazaki, these restored animations feature the adventures of little Mimiko and her pals, Panny Panda and his father, Pananda, who stumble into her world after she is left home alone. Brightly coloured, fun and charming early career classics from animation giants, who went on to found the legendary Studio Ghibli. In the IFI foyer before the pandemonium, Irish artist Amy Louise O’Callaghan will be helping out festival goers who can create their very own early animation moving toy.

On the closing date of 28th August, the festival will host a screening of the insanely adorable looking and eagerly anticipated A24 film, Marcel the Shell with Shoes On. Featuring the distinctive voice talents of Jenny Slate and Isabella Rossellini, the film tells the story of Marcel, a 1-inch-tall shell who lives with his grandmother, Connie, both the only residents of their town after their neighbors’ sudden, mysterious disappearance. When discovered by a guest amongst the clutter of his Airbnb, the short film he posts online brings Marcel millions of passionate fans and a new hope of reuniting with his long-lost family.

You can see the full programme and book your tickets to showings at the 2022 IFI Family Festival right here. As always the IFI Box Office can be contacted for bookings at 01 679 3477.