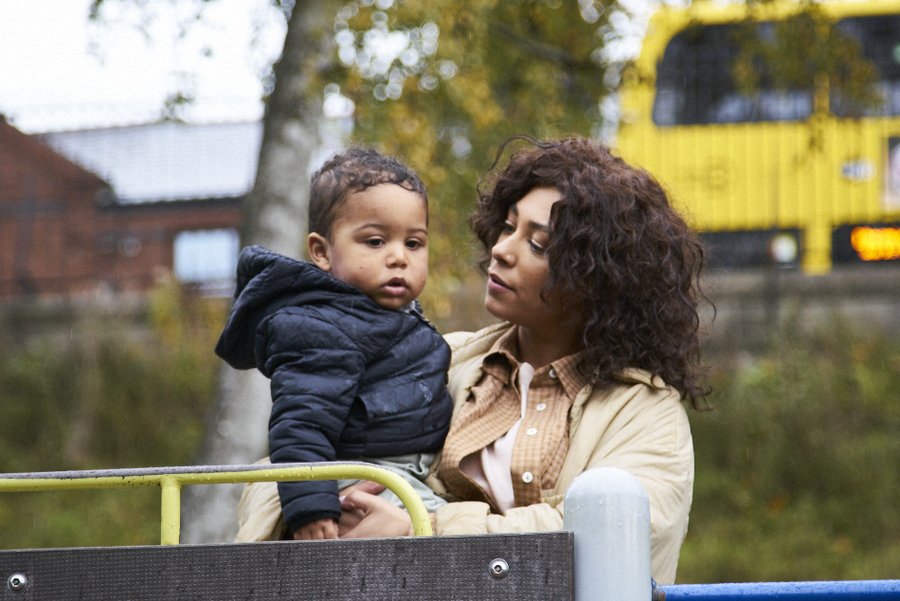 A new film festival for BIPOC filmmakers of Irish descent will be taking place at the end of this month, with a hybrid approach to screening and a concerted effort to widen the playing field.

The first-ever edition of the Chroma International Film Festival takes on the hybrid setting, happening in The Brooks Hotel Cinema, in Dublin, as well as online, between 29th and 31st of July.

With the primary focus of bridging the “industry gap between the Latino, Asian, Middle Eastern, and black communities”, according to Festival Director Olamide Ojegbenro, Chroma is set to feature a total of 45 films, with submissions coming from all over the world. Founded in 2021, Chroma IFF is the first and only festival in Ireland and Northern Ireland primarily dedicated to showcasing the outstanding and creative works of emerging and established BIPOC/BAME filmmakers by focusing on the varied perspectives and realities of people of colour and bringing their stories to a wider audience.

Partnering with Film Freeway, Netflix, the French Embassy in Ireland, the British Blacklist, Young Irish Filmmakers, Raindance, RTE Supporing the Arts, The Institut Français and The National Film Board of Canada to provide a free entrance to all those that want to join, Chroma International Film Festival presents an opportunity to “celebrate and amplify the voice of emerging and established filmmakers from the BIPOC Community in Ireland and across the word”, highlights the Festival Director.

Over 90 films from filmmakers across the globe will be shown during the 3 days of the festival, with the cinema of France, Nigeria, Ireland, the UK and more being shown throughout. Early eye-catchers of the programming include The Letter Room, directed by Elvira Lind and starring Hollywood heartthrob Oscar Isaac. The Oscar-nominated short sees a kind-hearted prison officer is transferred to the letter room, where he soon gets involved in an inmate’s personal affairs.

Lia Campbell and Derek Ugochukwe’s superb short To All My Darlings is also set to screen. Starring Demi Isaac Oviawe of Young Offenders fame and Precious Okpaje, the film tells a story set in the Nigerian Irish Church comminty. After a traumatic miscarriage during Sunday service Adaeze must face the medical diagnosis that further pregnancy attempts will be difficult. Adaeze must face the reality of the situation with her husband, Nonso.

You can see more about the first Chroma International Film Festival, including their full programme here. It’s a packed programme and we’re excited to see a new festival spring up in the fair city of film, so we’ll be watching with interest at Brooks and beyond later this month.