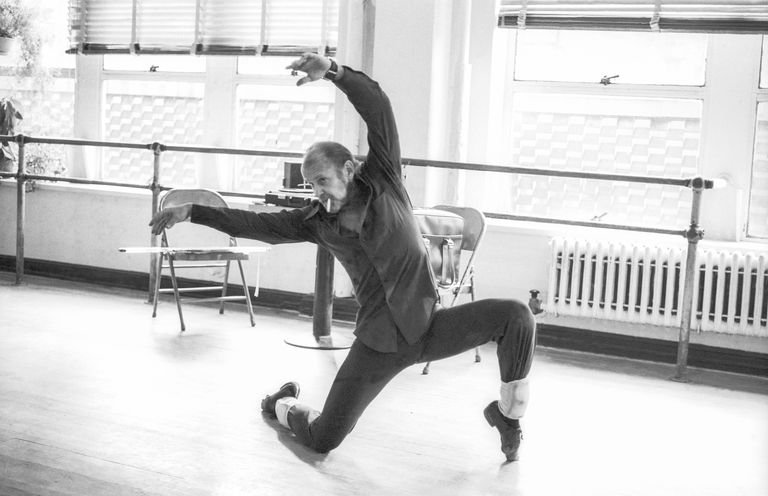 The Irish Film Institute will be hosting a retrospective on one of the great names in musical cinema throughout June.

The American dancer, choreographer and director Bob Fosse will be featured throughout the next month as all five feature films directed by Fosse will screen at the IFI.

The season starts on Thursday 9th June with a screening of Fosse’s debut feature Sweet Charity, with the great Shirley MacLaine as a dance hall hostess who dreams of old-fashioned romance but only gives her heart to one undeserving guy after another.

Then on Saturday 11th June it’s Cabaret, the all-time classic in its anniversary year. Screenings of Lenny, All That Jazz and Star 80 follow on the 15th, 25th and 30th June respectively, ensuring a comprehensive look at the films of Fosse.

Starting as a dancer heavily inspired by Fred Astaire and vaudeville performers, Fosse went on to become an influential figure in musical theatre and film. Known for his signature dance choreography featuring isolated hands and hips, curved shoulders, turned-in knees and the use of props, Fosse approached directing with the same attention to detail. He also brought an insatiable desire for perfection, which he shared with creative collaborator Gwen Verdon, and a preference towards darker or grittier themes.

Only a few years after his first film Sweet Charity (1969), he made history in 1973 as the first individual to win an Oscar, Emmy and Tony in the same year, winning the Best Director Oscar for Cabaret. Seven other Oscars were given to Cabaret that year, which still holds the record for most Oscars won by a film that did not win Best Picture. He directed three more films before his death in 1987: Lenny starring Dustin Hoffman about comedian Lenny Bruce; the semi-autobiographical and revealing All That Jazz starring Roy Scheider; and Star 80, about the life of Dorothy Stratten, starring Mariel Hemingway

All screenings for the IFI Bob Fosse season will be in-person at the IFI cinema. 5 for €50 season passes are available to see the lot, enquires at the IFI Box Office. Get more info and book your tickets from the IFI HERE.