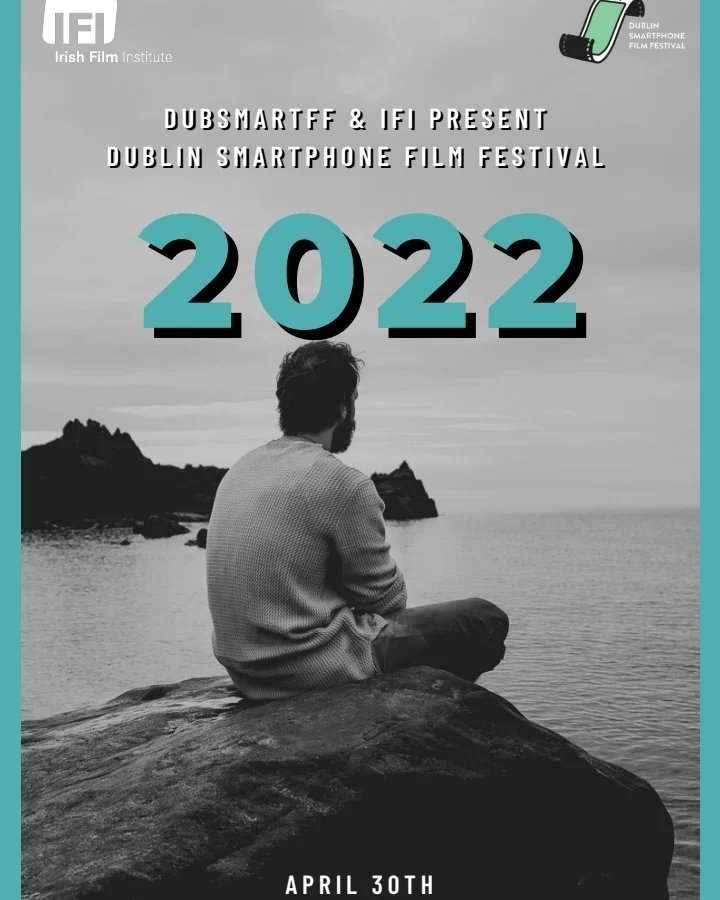 Our friends at the Dublin Smartphone Film Festival are returning at the end of April with their usual mix of workshops and innovatively filmed-by-phone programming. The festival this year will be taking a blended approach, offering in-person events at the Irish Film Institute on 30th April, with online screenings to take place from the 30th of April to the 7th of May. With a
larger then ever showcase of shorts and features with 30 films from around the
world, it looks set to be the festival’s biggest edition yet.

The festival will feature films shot by smartphone from around the world including productions from South Africa, Australia, the US, Britain and plenty of films made here in Ireland. For the first time at the festival a full-length feature will be included in the programme, with the Australian film One Punch screening at the IFI.

The film is a gritty teen drama about Matt Mercado, a young Italian Australian man on
the cusp of adulthood struggling in his final year at high school and trying to hold on to the
friendships and innocence of his youth.

On the eve of Matt’s 18th Birthday his domineering father, Carlo, indoctrinates him into the
reality of their world, sending him out, in the care of his older brother Ant, to serve his
apprenticeship in the family business. Selling drugs. Under immense pressure, Matt’s world
will erode beneath him as he struggles to stake his claim, forge new friendships and prove
his worth to his family, resulting in an act of random violence that will define the rest of his
life. From award winning Writer/Director Darcy Yuille comes the audacious and innovative
production One Punch, a character driven drama that follows the descent of a young
man into a violent and brutal world.

A filmmaking workshop at the IFI on the morning of the 30th will allow attendees to work together to create smartphone filmmaking shorts. Expanding these opportunities has always been a feature of the festival and will allow aspiring filmmakers in the fair city to explore the possibilities for making film from their own pockets.

The festival’s selection of shorts is a mix of films ranging from Animation, Documentary,
Fiction and Music, including films by Ireland’s own Caitriona Slammon, Sean Ruane and Frank Kelly. Slammon’s Therteen is a silent psychological horror film in which an
isolated young girl has visions of a mysterious predator on the eve of her 13th birthday, filmed on a camera phone during the pandemic, with no equipment, no crew, and no budget.

Directed by Frank Kelly, But Then sees Kate and Joe having a quiet moment in a
cafe, when they strike up a conversation they discover kindred spirits and remind each other of forgotten dreams, offering each other hope for the future. The films is part of a series funded
by Droichead Arts Centre exploring how to make low budget film in a restricted time
frame with very little resources, it boils down to One Day, One Location, Two Actors and shooting on iPhone with no crew.

Sean Ruane’s short sci-thriller 00:00 sees a young man awaken from an assault to discover he has no memory of his attacker. But not all is as it appears in this time travel story.

With all this and networking opportunities for filmmakers, it’s looking to be a packed event on the day. While the online screenings will also allow film fans from all over to experience smartphone filmmaking from their homes – or even their phones. More info is available now from the IFI ahead of the Dublin Smartphone Film Festival 2022, from 30th April.