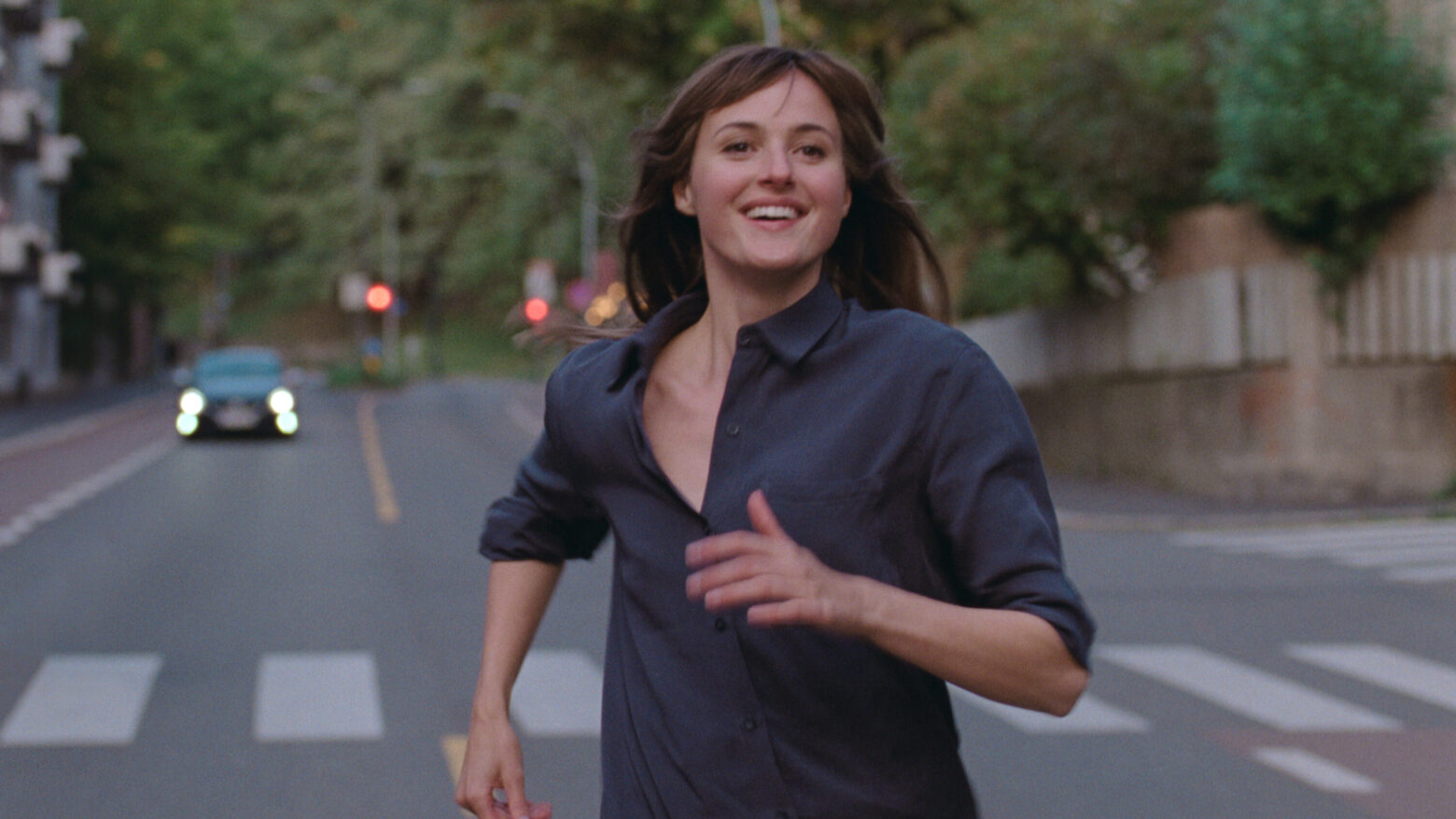 In a central scene of Joachim Trier’s The Worst Person in the World, our heroine Julie runs through streets frozen in time, leaving the boyfriend with whom she has no real future to pursue Eivand, the fun free-spirit who she’s been fixated on since sharing an enchanted evening together. It looks every bit like classic rom-com imagery; the dash to the airport, the gallivant of lovers towards each other on a beach or a sunny field, and it’s why the image of Julie’s run is so dominant in the film’s posters, trailers and press materials. And it’s romantic, and it’s exciting, but the essential, electrifying quality of the must-see Worst Person is in how scenes like this don’t capture the truth of the romance – what rom-com does? – but in the feeling. Julie’s ecstatic expression captures something that viewers may have commonly felt themselves, further than the thrill of romance, the thrill of feeling certain that anything is happening to them at all.

We follow Julie through her mid-twenties into her early-thirties, her life divided into the kind of chapters that we only see in our lives in plenty of hindsight. She flits around various of study, drifts from one passingly satisfying relationship to the next, she absent-mindedly tries to shape who she is and wants to be. A big shift comes though, when she meets successful cartoonist Aksel, an older man who tells her after sex that he doesn’t want a relationship, that they’re only going to hurt each other. Quickly, they’re in love.

Aksel is older, pretty sure he wants kids. Julie is younger, unsure of her place in his older life, and pretty sure she doesn’t. She wants more, whatever it is and the reason we don’t sing loud and proud about our wants like Disney characters is that we can’t quite put our finger on it. Does she want Eivand? Their sexy, flirty, fantastical first meeting suggest so; Trier embiggens the vibe shift in slow-mo smoke rings, fuck-eye lighting and indie darling dialogue. Somewhere in the space between the two men and the years that pass after she meets them, Julie tries to make some sense of herself.

Though the film is far-reaching in both its timeline and the topics it addresses – every modern anxiety seems touched upon from sexual politics to sexual harassment to our rapidly decaying environment, Worst Person stays grounded thanks to the fantastic performance of Reinsve as Julia. She’s a mirror of Julie’s mindset to bounce back at the camera, a true millennial main character who shifts between alienation and feeling like the Main Character. When bored and lonely at a stuffy artsy party, Reinsve’s stance stiffens, elegant, all Hollywood glamour caught in the middle of Kasper Tuxen’s cinematography.

Reinsve’s body language when the men in her life contradict her, condescend to her or ignore her isn’t so much stiffened, but stilted, the halted hesitancy of the mortifying ideal of so many 21st century individuals. It’s that feeling, over every interaction, every individual, every chapter, that you are doing the wrong thing, all of the time. That you are, well, the worst. Trier and Reinsve and her perfectly pitched leading men, two carefully balanced and believable performances from Nordrum and Danielsen Lie capture the uncertainty of the young person who suddenly isn’t young any more, the vertigo of finding yourself either completely frozen, or flung forward in seconds. It’s the reality that we can never really know who we are, or where we are.

In the face of that uncertainty, we often tell ourselves is the harshest, and therefore most definitive answer. But in the free feeling of moving forwards in Julia’s iconic run, in the thrill of her indiscretions, in the full feeling of the joy and empathy and growth and everything else, we see something brilliant, and human. We see the best.