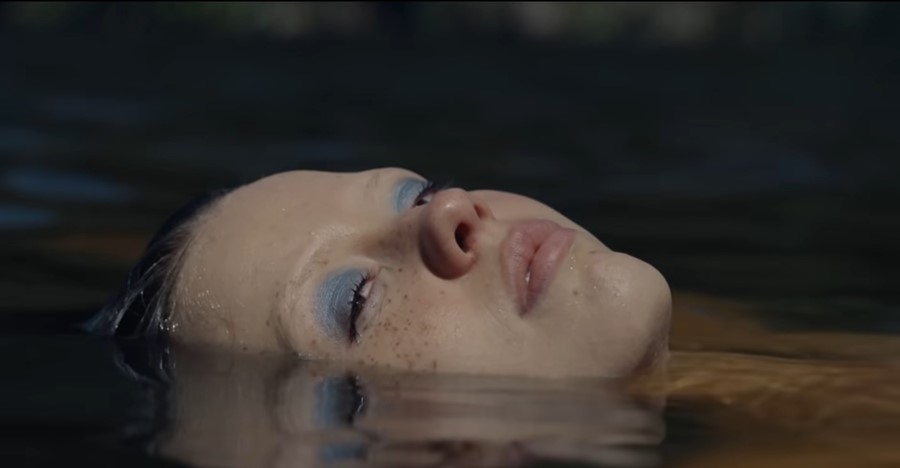 The late 70s was a boom period for two of the sleazier sides of pop culture – slasher horror, and pornography. The rise of the home video market meant that viewers could enjoy their sick thrills cheaply and away from judgemental eyes within their own homes, and the opportunities this afforded led to an explosion of activity in both genres. It was the era of Debbie Does Dallas and Inside Jennifer Wells, of Halloween and The Texas Chainsaw Massacre and it was something in its time, but the time has gone now. There’s less sex in the slashers, but the porn has gotten more violent.

It’s an era of particular interest to director Ti West, who’s made incredibly atmospheric films like The House of the Devil , but who has sometimes felt a bit tethered in his throwbacks, like a man out of time. In his latest film X, West explores the crossroads between sex and violence, the catharsis their film genres provide to their viewers and some unexpectedly thoughtful areas around aging and desire. It’s a horror movie that’s a bit more interested in being interesting than being horrifying, but is a lot more interesting when it is horrifying. But it all comes together in the end.

West sets out his stall from the start with his filmmaking, opening on a shot that mimics an old 3:2 aspect ratio, before zooming to reveal we’re actually leering from inside a barn at a messy crime scene. Frantic match cuts paired with slow, long shots create unease and uncertainty. With on-the-nose song choices and overly flashy title cards, he toes a line of going too far into pastiche that might put off some, but it’s just about steers clear of outright parody, especially in the most tempting place to do so – on the porn set. The slow pace will frustrate others also. We get to know our characters, and while West is setting up horror movie kills in the background, the performers are in the foreground discussing, or demonstrating, different sexual mores and meanings.

This goes as expected with our sexy young stars, but there’s a welcome surprise in how it’s treated with Howard and Pearl, our decrepit killers. Their fears and frustrations around aging, how it impacts their intimacy and influences their actions is treated with a surprising and welcome grace and dignity, all things considered. Of course, they’re brutal murderers, but its a bloody rising tide that raises the film’s overall outlook on sexuality, and puts a spotlight on the viewer – you’re here to watch these people commit bloody murders, but are you going to turn an offput eye if they get up to something else?

Structurally its a pretty standard slasher, but one really well anchored by this intriguing approach and a great lead performance. Mia Goth is as always a magnetic screen presence, Shelly Duvall glamour with big eyes and gangly limbs, assertive and arresting. She seems a far cry from the innocent virgin people suppose is always the star of these kinds of movies. Jenny Ortega too, though given some clunky dialogue, helps to broaden the film’s point of view in how she develops her church mouse character.

These unabashed performances and the story around them help to pose the social questions that all good horror films open up – who will survive, and what does it say about us? It’s better as a steady ride than a hard-pounding allegory, but it gives us what we want and what we don’t get enough of these days. At the movies that is. A thoughtful look back at a grimier time, X has an open outlook on sleaze in a realigning romp. We stan this sick filth.