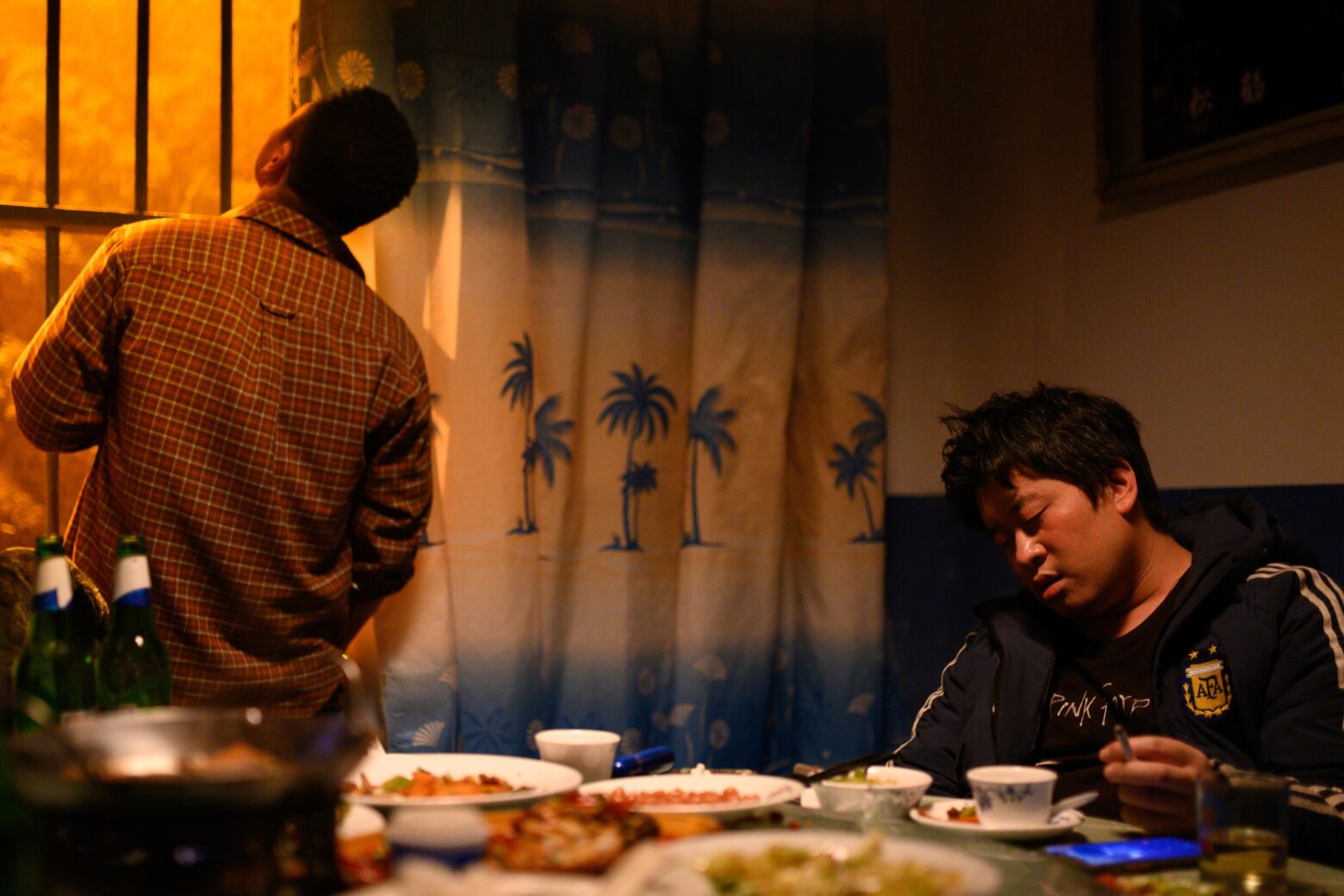 The collaborative efforts at the Irish Film Institute to showcase East Asian cinema will be returning soon. The sixth edition of the East Asia Film Festival Ireland will be on at the IFI and online via the IFI@Home platform this spring, in Dublin from Thursday, March 31st to Sunday, April 3rd.

The EAFFI will be hitting the road also, bringing a selection of films from Korea, China, Taiwan and more to Galway, Cork and Limerick. 9 films from drama, documentary, Japanese New Wave cinema, and self-reflexive video essay are programmed at this year’s festival, and multi-film bundles are available for those who wish to experience a wide range of what the festival has to offer. These bundles are available from the IFI at 4 films for €40 and 8 films for €80.

This year’s festival will begin in Dublin with the South Korean film In Front of Your Face. The film tells the story of Sangok, a middle-aged former actress who has lived in the United States for some time and has just arrived in Seoul, to stay with her sister. We follow her through 24 hours – waking up after a pleasant dream she goes for coffee and toast with her sister; later she meets a director who saw her in a film in the early 90s and wants to make a new project with her…

Tickets for the 2022 East Asia Film Festival Ireland are available now. You can check out the full programme below.

In Front of Your Face

I Was A Simple Man