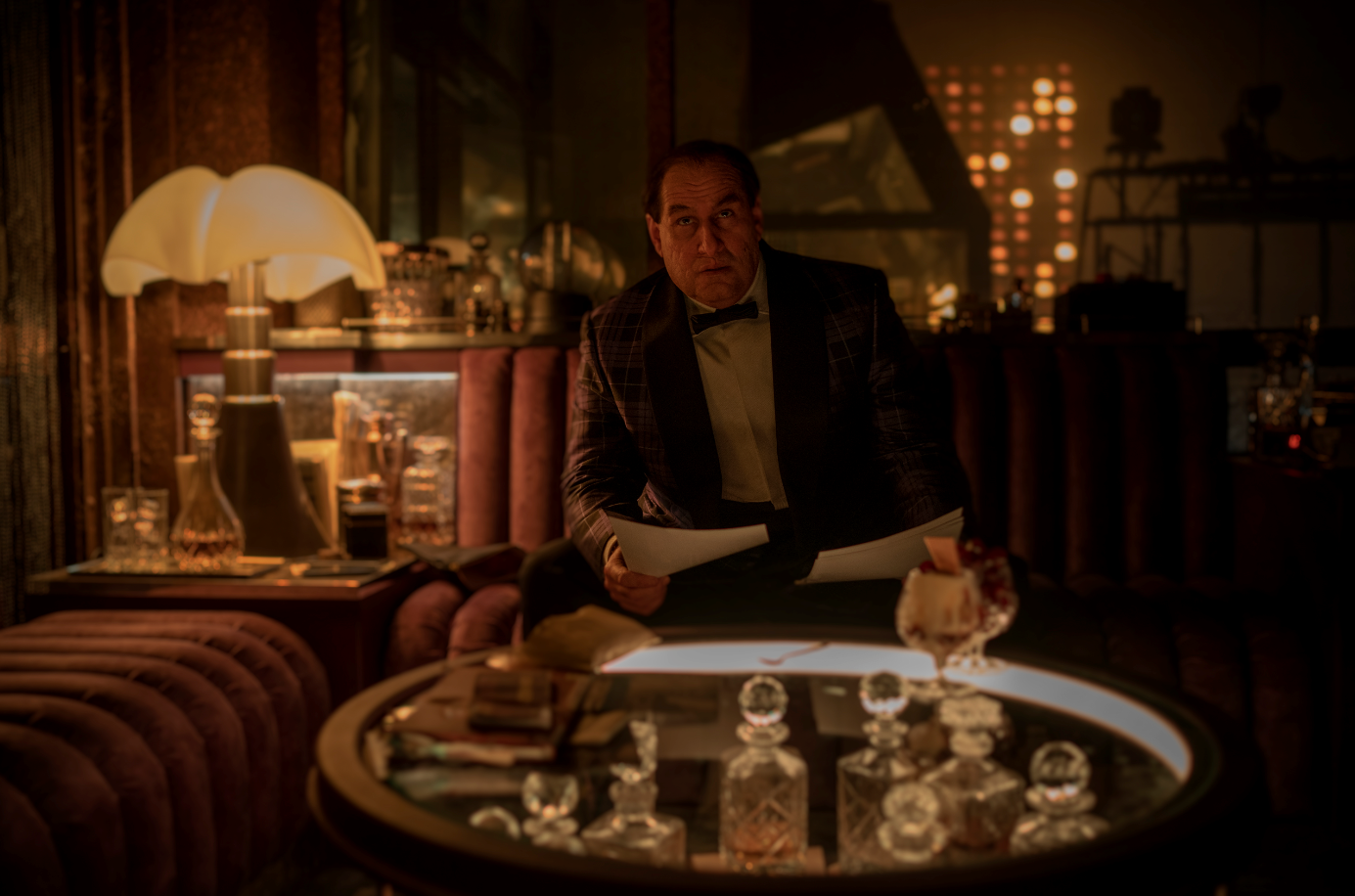 Virgin Media Dublin International Film Festival have announced an early screening of Matt Reeves’ The Batman as part of this year’s festival. Set for release on 4th March, the film stars Robert Pattinson in the dual role of Gotham City’s vigilante detective and his alter ego, reclusive billionaire Bruce Wayne. But you already knew that sure. Presented in association with Warner Bros. Pictures, festival-goers will be the first Irish audiences to see Colin Farrell as The Penguin before the film goes on general release in cinemas, at an advance showing on Monday 28th February.

Another anticipated blockbuster delayed several times by the pandemic, the latest take on the Caped Crusader finally comes out this spring, and the presence of Ireland’s own Colin Farrell (albeit in a quite bewildering fat suit) makes it particularly relevant to the biggest festival in the fair city of film, a former guest of the fest with a lot of support over the years from DIFF.

“We are delighted and honoured to present a very special screening of The Batman easily the most eagerly awaited movie of the year. Among the incredible cast, we would like to make a special shout out to our festival friend Colin Farrell whose career we have supported since his very early films, and we are beyond excited to share his new film with Irish audiences. We have worked with Warner Bros. for many years and we recognise their support for our Festival by adding this film to our line-up.  A huge thank you to Matt Reeves and the Warner Bros. team in Dublin for working with us to allow us to present the film.”