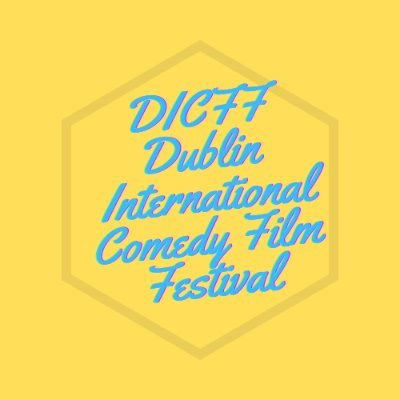 Film In Dublin loves to see a diverse calendar of programming in the festivals of the fair city of film. So we’re glad to see the return of the Dublin International Comedy Film Festival. Specifically devoted to the craft of comedy, the 2022 edition of DICFF arrives later this month to celebrate comedic storytellers and ensure that the genre gets its due.

Comedy shorts, features, sketches and new web-series will be available online for this year’s festival, with 9 carefully curated comedic programmes set to stream from the festival website. The online programme announced today for theDublin International Comedy Film Festival 2022 will be taking place from January 20th – 22nd and subject to Covid and confirmation, some live screenings may be on offer as well. The online offerings will become available from 7pm on Thursday 20th January, with the video stream accessible for ticket holders for 48 hours.

Tickets for the short film programmes at the festival are available for €6, while Irish and International comedy features are available for €11. With three features in each bundle there’s value to be found that’s certainly no laughing matter. Adam William Cahill, Craig Austin Reynolds and Michael MacBroom will be representing the Irish side with comedy features Follow the Dead, Rebecca’s Boyfriend and Welcome to Northern Ireland respectively.

Follow the Dead
As viral videos seem to evidence the fall of Dublin at the hands of the undead, four Millennials in rural Ireland can’t discern fake news from real. Has a dependent lifestyle left them too naive to weather their fate?

After cheating on his girlfriend, Cameron is forced to reconsider whether he is the nice guy he thought he was and not in fact a dickhead.

A drama and social satire balancing painful social truths with laugh out loud comedy. A down-on-his-luck expat returns to Northern Ireland after many years away. He slowly realises that everything comes at a cost and there are difficult decisions to be made about living in Northern Ireland.

Check out the full programme for the 2022 Dublin International Comedy Film Festival below and find tickets and more info available from the festival website.