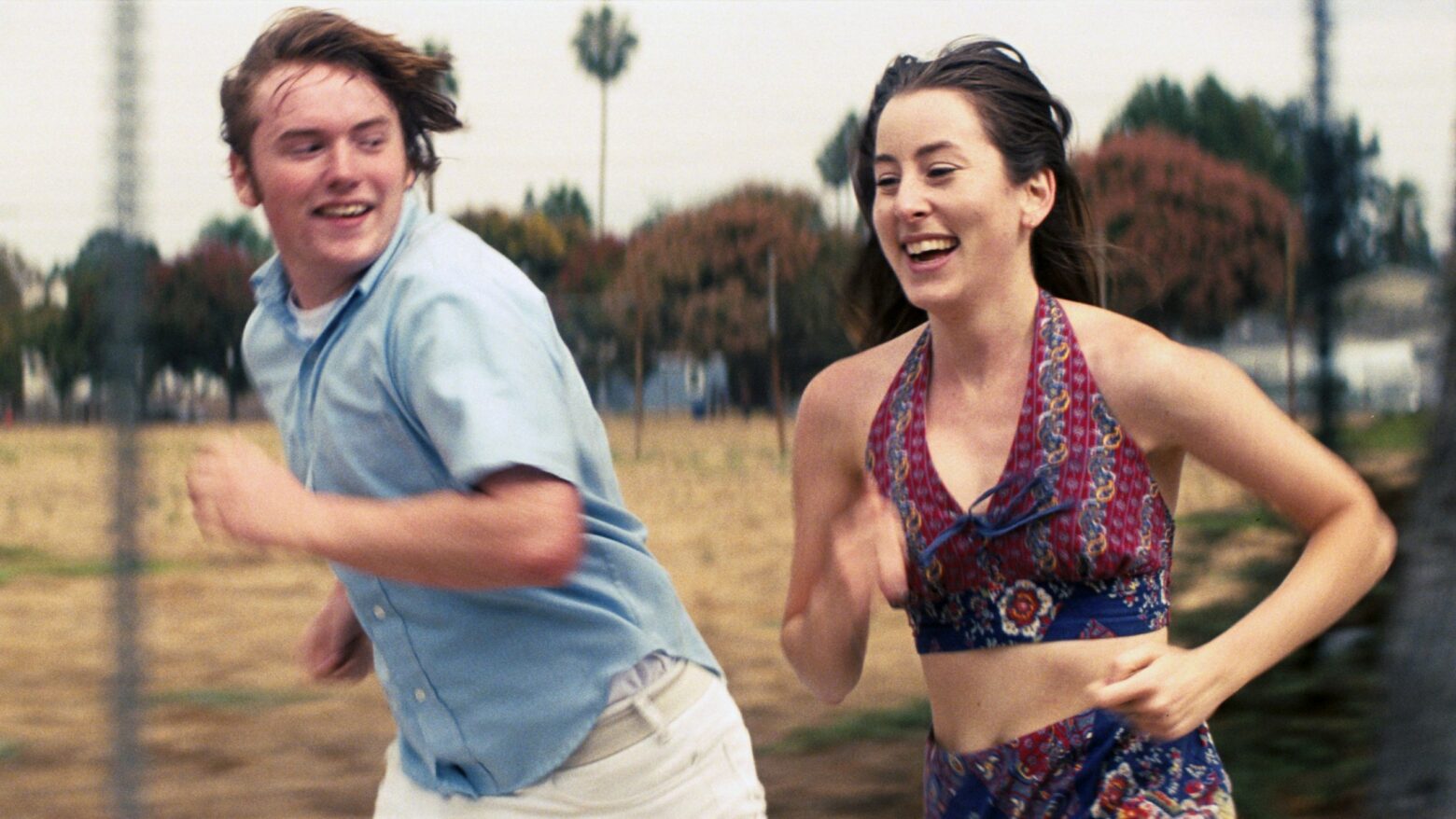 The bright shining stars at the Light House Cinema have come through with a season celebrating one of the most acclaimed directors working in Hollywood today, ahead of the release of his next feature film. You can close out 2021 and ring in the new year at the Smithfield cinema with an early look at Licorice Pizza and other films by Paul Thomas Anderson – Boogie Nights, Inherent Vice and more.

A 70s soaked coming-of-age story, Licorice Pizza sees Alana Kane (Alana Haim) and Gary Valentine (Cooper Hoffman, son of Philip Seymour) grow up, run around and fall in love in California’s San Fernando Valley. Anderson’s first film since Phantom Thread – one of our best of the decade – the LP is due out in Irish cinemas on January 7th 2022, but the Light House will be offering a slightly early sneak peek in 35mm on 27th December, kicking off a full retrospective of the director’s career.

The programming folds nicely into the same cinema’s Naughty or Nice season, currently in progress. Phantom Thread is set to bring us into the New Year with a showing on New Year’s Eve, and now you can start of 2022 with some modern classics like There Will Be Blood and Inherent Vice. It will make for a fascinating look back at a talent whose career has evolved considerably over the last 25 odd years. Now we just need a Paul W.S. Anderson retrospective and we’re all set.

Tickets are available now from the Light House, and you can check out the full list of PTA films screening this December and coming January below.

THERE WILL BE BLOOD From 2nd January 2022