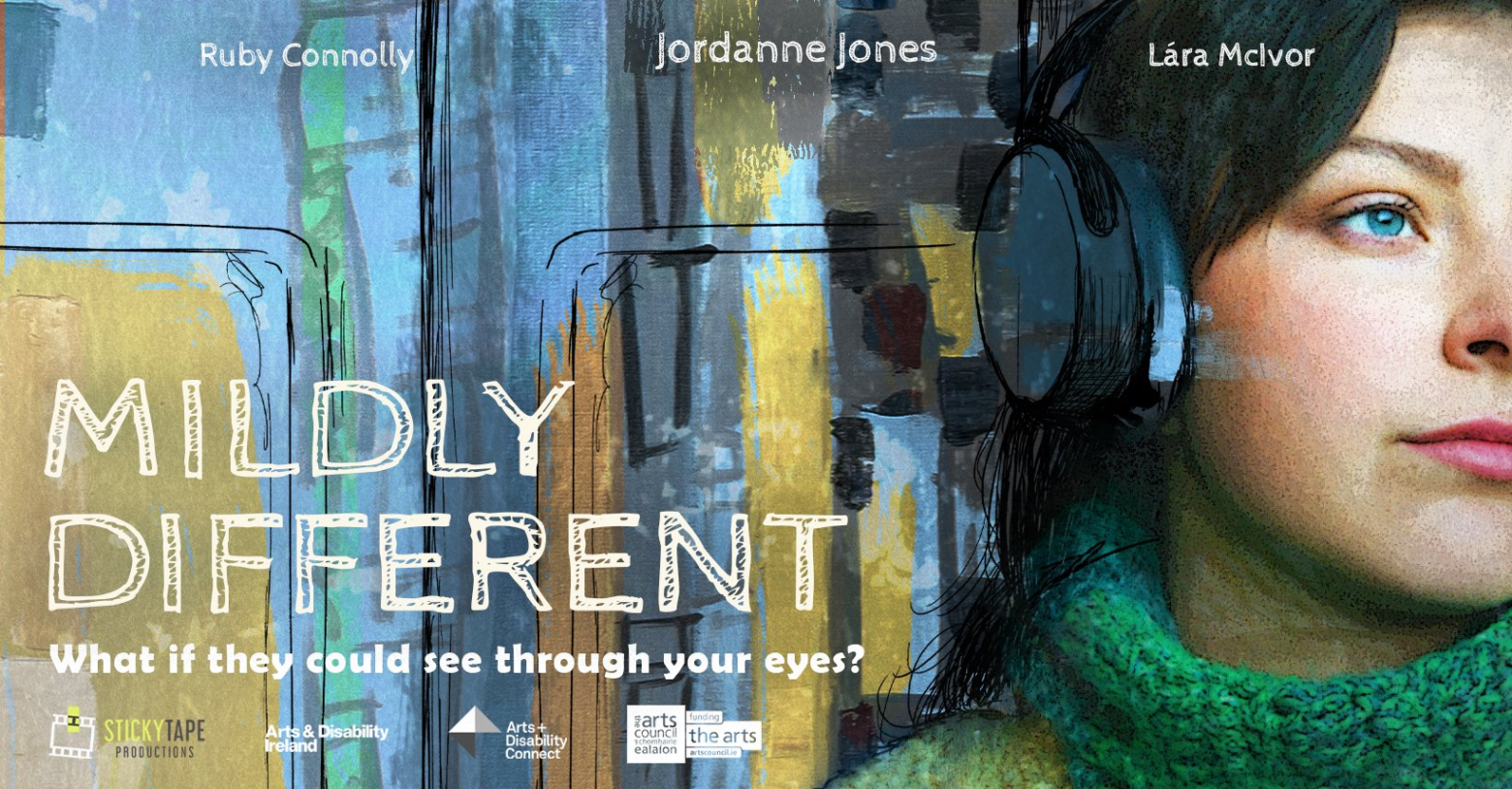 A young woman on the autism spectrum struggles with the world around her, until the kindness of one person changes her life in this short film debuting at the Stella next week. Starring rising star Jordanne Jones, Mildly Different premieres at the Stella Cinema in Rathmines next Wednesday, 17th November.

Mildly Different is a short film made by, starring and centered around autistic individuals. Director Anna Czarska, themselves autistic, aims to provide the audience with a glimpse into what autism looks and feels like (particularly in women who tend to present differently than the traditional model in which most research is based off of) in an attempt to bring in understanding, acknowledgement, and support for women who are autistic.

Running just under 30 minutes, the short stars IFTA nominated actress Jordanne Jones, of Metal Heart and upcoming Irish horror You Are Not My Mother, alongside Ruby Connolly and Lara McIvor. The film features an award-winning script, an original score by Natasa Paulberg, as well as music from the Irish chart topping singer-songwriter, Orla Gartland. Mildly Different was made with the support of  contributions from the community via crowdfunding, as well as supports by the Arts Council’s Arts and Disability Connect Scheme, managed by Arts & Disability Ireland.

The film will be screening at the Stella Rathmines at 12:20pm on November 17th 2021 and tickets are available now via Eventbrite. Tickets cost €10 plus fees. See rising Irish stars and embrace neurodiversity on screen at this premiere, and let us know if you’re going along to Mildly Different, for what’s sure to be a fierce Mild cinematic experience.