Taking place on Friday 17th September, Culture Night 2021 invites us all to come together again, and there’s no shortage of film events for us to do just that. One we’re really excited for at Film In Dublin will be a screening of short films that put the fair city at their centre. ‘Dublin Will Be Written In My Heart’ will offer an evening of shorts celebrating Dublin in all its glory, beauty and blemishes.

The Circular Bar in Dublin 8 will be host to this night of two film programmes. Poet Hazel Hogan will be introducing proceedings with a spoken word performance ahead of the shorts, which include works familiar to those into the Irish film scene, including Richard Keaney, Colm Sexton, Gerard Walsh and more. Dublin Will Be Written In My Heart kicks off at the Circular from 6.45pm sharp on the 17th, with the second programme of shorts following at 8.45pm.

The performance of Hazel Hogan will set the scene for a night of art and artistry. From Dublin, Hogan’s poem ‘Grangegorman’ was on the recommended list to be studied as part of the Junior Cert syllabus. Her poetry was submitted into the Irish Poetry Reading Archive as part of the UCD digital library. She was selected to take part in the Dublin City of Literature project, Dublin: A Year in Words. She has been published on RTE and The Irish Times. She was recently awarded the Creative Arts Scholarship and Residency at the Tara Building. She is an editor of Two Meter Review Literary Journal. 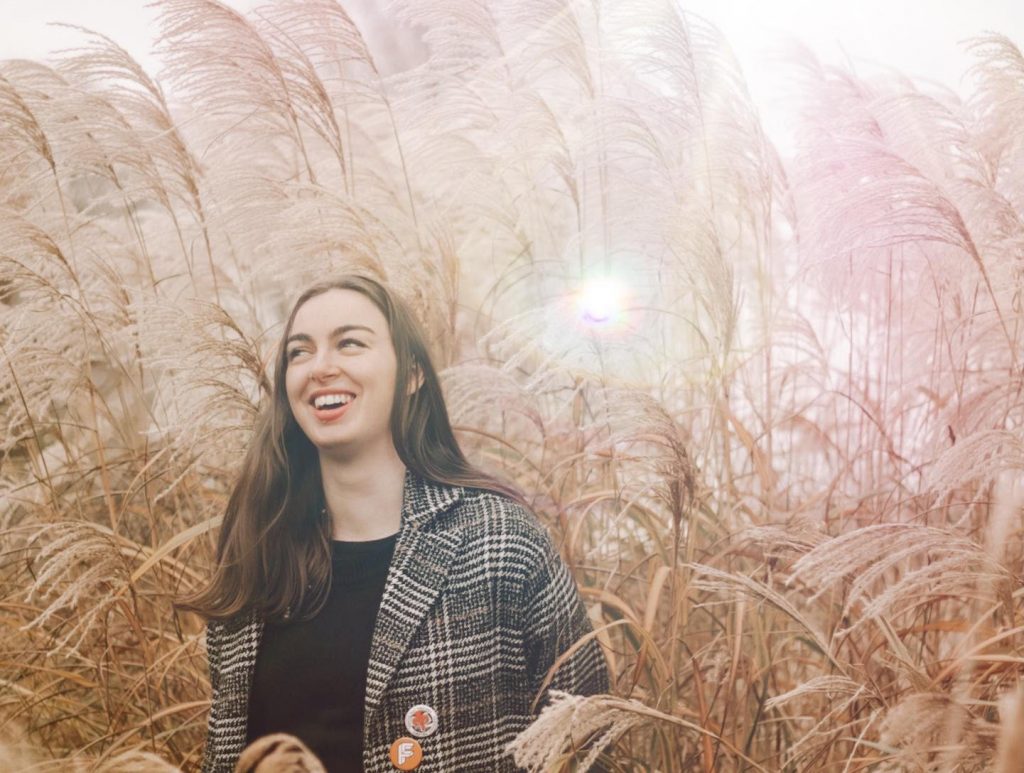 The folks at Fillum, in association with video production company Cinetex, have programmed 20 films in total for the night, a mix of the lyrical, comedic, mellow and mediative to show the city from all angles. Tickets for this event are totally free, but advance booking is recommended to ensure you don’t miss out. You can secure your slot now HERE.
Check out the full programme of films showing at Dublin Will Be Written In My Heart, this September 17th, below:

During a massive housing crisis, Dublin Corporation Housing Architect Herbert Simms designed and oversaw the building of 17,000 new homes in Dublin City from 1932 to 1948.

Paddy Cahill was a documentary filmmaker primarily making visually striking films about art and architecture. Paddy passed away following a long illness in April 2021.  Herbert Simms City is screened with the kind permission of Paddy Cahill’s family. You can learn more about Paddy’s work at paddycahill.com

A slapstick comedy about an unhappy young girl whose life is turned upside-down when she finds a mysterious runaway with psychic powers in her back garden.

Two strangers collide and converse about things that connect them – life, death, and air hockey.

A Spanish tourist has a life crisis while she is visiting Dublin. She will meet some famous Irish writers who will help her.

Lockdown Upside Down written and directed by Barbara Soares

Land of Winter written and directed by Tommy Creagh

A lost young man staggers through Dublin’s cold streets desperately trying to find somewhere still serving on a dark winter’s night on the brink of snowfall.

Street photographer Alex Hamilton discusses his relationship with the medium whilst documenting a post-COVID Dublin.

To the Island directed by Myles O’Reilly

A short film featuring lifelong partners Eddie and Elsie, an inspiring couple with wise words about life, love and dreams with a soundtrack of Crowded House’s latest song.

Getting In written by Ken Armstrong and directed by Richard Keaney

Characters from James Joyce’s Finnegan’s Wake are let loose on the streets of Dublin where they fight, dream, lust and drink in equal comic measure though darkness is only a cup of tea away.

A sick homeless man wanders around Dublin at night and has a transcendence under the city lights.

The Chancers’ Guide to Dublin written and directed by Ben O’Connor.

This charming brief history of Dublin was the winner of the 2020 Port Short Prize.

With the homeless crisis escalating in Dublin, one man’s simple gesture of kindness causes controversy, dividing opinions and causing a media frenzy around the world. Why did he start his initiative and what motivates him? And can an individual truly make an impact…?

Smoulder written by Fabian Oman and directed by  Emma Brennan

Meditations for the Anxious Mind (AKA Frankie McNamara) is a toxic spirit guide from parts unknown. Follow his instructions as he makes you fall in love with the dark underbelly of Dublin.

A look inside the Flats and how a community can pull together during challenging times.