Getting to take part in an actual, factual film festival this month in the Galway Film Fleadh was a revitalising tonic in a difficult time. We can’t wait to attend cinemas again in person in the fair city of film and beyond, once it’s safe and secure for all staff and audiences to do so, but it was great to have a festival on demand to take in films from home and abroad and we’ve put together a little round up of some of the films we took in during the Fleadh. 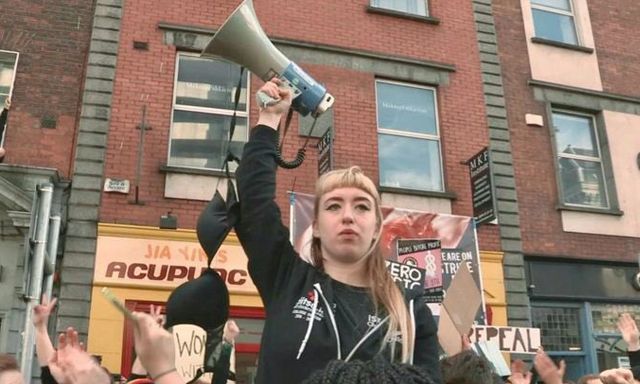 Functioning similarly Linda Cullen and Vanessa Gildea’s Marriage Referendum doc The 34th, the film plays out as a matter of historical record, but the filmmakers do allow the heavy emotions of the time their rightful place, elevating The 8th beyond the newsreel footage.

It’s laid out informatively, if a little conventionally – highlighting newspaper headlines, assembling television reports, setting scenes with radio ‘voiceover’ and offering a series of talking heads to tell the story. Smartly though, the directors anchor it all in a couple of key personal stories, to underline what is at stake for individual people who can get pregnant, and preventing the doc from feeling like a visual Wikipedia summary, all too common in the drier offerings of the genre. 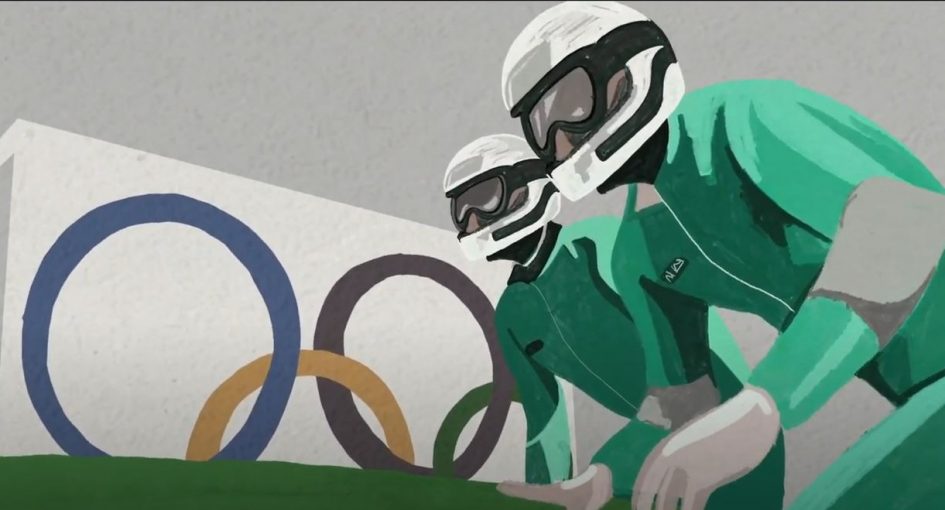 The story of the first Irish bobsleigh team to take part in the Olympics as told by director Jason Branagan has a few handy tricks up his sleeve. For starters, it leads in with some frank discussion about the dangers of the sport, with harrowing stories about crashes, burns and decapitations putting the ambitions and efforts of the bobsleigh team into context. The use of some animated scenes to show the past breaks up the strong reliance on talking heads from the athletes in question, and a series of staged news reports provides both useful narration and a stylish way for this quick and concise doc to make its argument, that the achievements of this team deserve more headlines and recognition. Breaking Ice eschews overplayed underdog cliches, with Cool Runnings and Eddie the Eagle name-checked the better to be distanced from; this is not that story.

Whether Breaking Ice does find a compelling story in lieu of that is another matter, the reliance on the same voices for input can verge slightly too close to ‘Glory Days’ bluster and there’s a sense that the film would like to go into more detail on material like the shortcomings and backstabbings of the Olympic Federation of Ireland than its able to here. In speaking up for some lesser-known sporting achievements Breaking Ice is a solid and straightforward doc, and Branagan shows enough to suggest that further spotlights on these less prominent stories may be of interest. 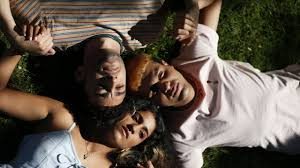 Though young director Faraz Shariat’s film may look at first glance like a conventional queer coming of age story, what actually plays out is impressively wider in scope, thoughtful and far-reaching. Benjamin Radjaipour as Parvis, a confidently out young fella living in Germany. Parvis is second-generation Iranian, happy where he is and secure enough to not have to worry about where he’s going, a luxury not afforded to the more recent Iranian immigrants living at the refugee centre where he’s doing community service. Parvis befriends Banafshe and falls for her brother Amon, both of whose youthful joy and efforts to live in the moment are pricked and prodded by the circling threat of deportation. Based on Shariat’s own experiences, the film impressively balances young, dumb fun and touching romance with intelligent discussions of the immigrant experience, the anxieties of the young, the sacrifices of the old, Parvis’ awkward place in between as someone without roots in the homeland. Shariat’s camera will go up close, physical and intimate in one scene and move into a more abstract montage in the next, pulsing with energy either way and while it’s a little light as a character story it works gangbusters in considering the bigger picture, less a coming-of-age story for any individual, more about generations coming of age and the spaces, privileges and processes that make that possible, provided with a presentation that’s easy to vibe with.

What was your favourite film at the 32nd Galway Film Fleadh? Let us know on Twitter or on Instagram at @filmindublin.