Ireland’s festival of film has announced the programme for their very first online edition. The 32nd Galway Film Fleadh will be an entirely virtual affair and we now know the films that will be on show.

Running from July 7th – 12th, the Galway Film Fleadh had previously announced that it was moving fully online this year following the closure of cinemas during the Covid-19 pandemic. Virtual attendees of this year’s festival will have the opportunity to view 11 world premieres, two European premieres and 10 Irish premieres from their own homes via a secure streaming platform. The festival will also present its usual series of interviews and panels through online conferencing.

Organisers have teamed with Festival Scope to stream the films which can be accessed via the Fleadh’s website. Features will be geo-locked to an Irish audience and limited to the capacity of Galway’s Town Hall Theatre, the central venue of the festival.

The 32nd edition of the festival will have a big Irish doc as its Opening Film in  The 8th, which outlines how Ireland overturned one of the world’s most restrictive abortion laws. From directors Aideen Kane, Lucy Kennedy and Maeve Boyle, the 8th focuses on some key pro-choice campaigners as they battled for the hearts and minds of the Irish people in the run-up to the 2018 referendum.

The upcoming Irish feature film The Winter Lake will be one of the most anticipated films at this year’s festival. Directed by first time feature director Phil Sheerin, The Winter Lake will have its World Premiere at the Fleadh at 9pm on Friday July 10th. Shot in Sligo in 2019, The Winter Lake centers on centres on alienated teenager Tom, and his troubled mother Elaine, who relocate to a run-down inherited farm in rural Ireland.  There, Tom makes a frightening discovery in a nearby seasonal lake. Eoin Macken’s Here are the Young Men, Philip Doherty’s Redemption of a Rogue and Dave Minogue’s Poster Boys are further world premieres to keep an eye on.

With the latest film by Pat Collins also set to screen (Henry Glassie: Field Work), and DIFF hits like Rialto and Arracht also due for an airing, the Fleadh looks set to be a celebration of Irish film regardless of the less than ideal circumstances.

Films will be available to stream at a set time in the programme at Galway Film Fleadh‘s website for fees beginning at €5.  The Galway Film Fleadh is funded by The Arts Council, Galway 2020, Fís Éireann/Screen Ireland (FÉ/SI) is the national development agency for Irish filmmaking and the Irish film, television and animation industry., Creative Europe, TG4, Failte Ireland, Northern Ireland Screen, the Broadcasting Authority of Ireland (BAI) and Galway City Council.

Film In Dublin will have a few reviews, news and bits and bobs on during the festival, do keep an eye out for updates from Film In Dublin, in Galway. On our computers. Back in Dublin. You get the idea. 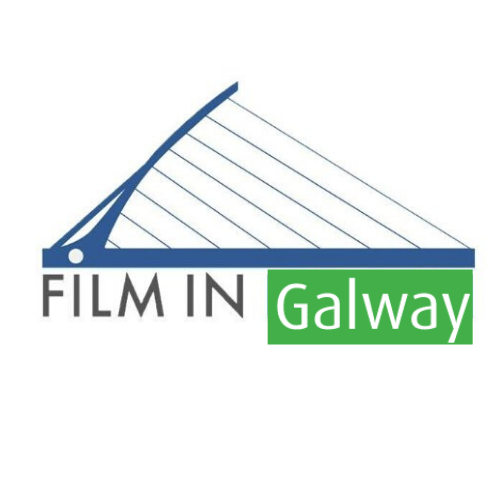